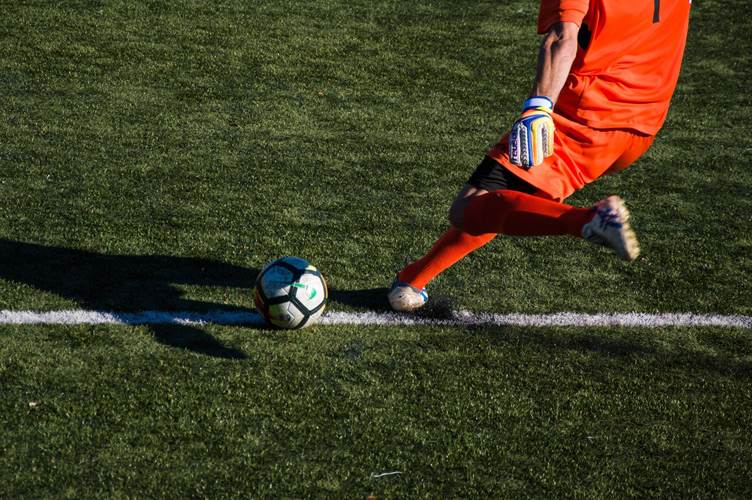 This year, the COVID-19 outbreak caused the biggest disruption to the global sporting calendar since World War II. However, football (also known as “soccer”) still reigns as “the king among sports” and its popularity remains unmatched. Almost every country in the world supports a national football team as well as several football clubs engaged in a more or less bitter rivalry. According to an official FIFA survey, over 240 million people regularly play football around the world, along with another five million referees and additional officials directly involved in the game. However, the stakes are high not only on the field, but also among fans. 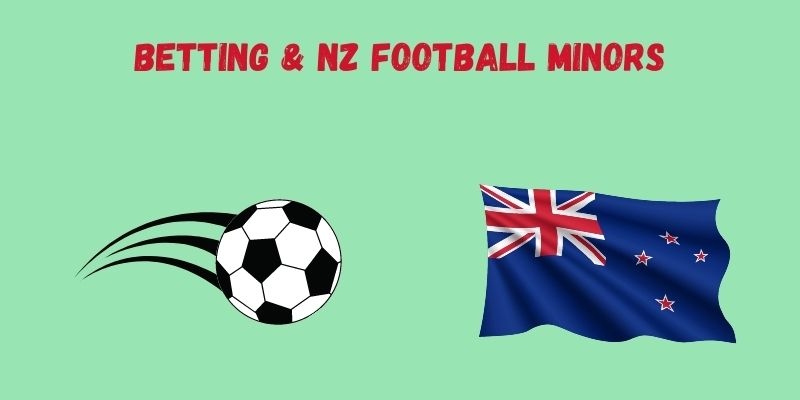 In recent times, match-fixing fears have disturbed New Zealand Football's regulatory body. This case is consequent upon the growth that has enveloped the NZ grassroots football league 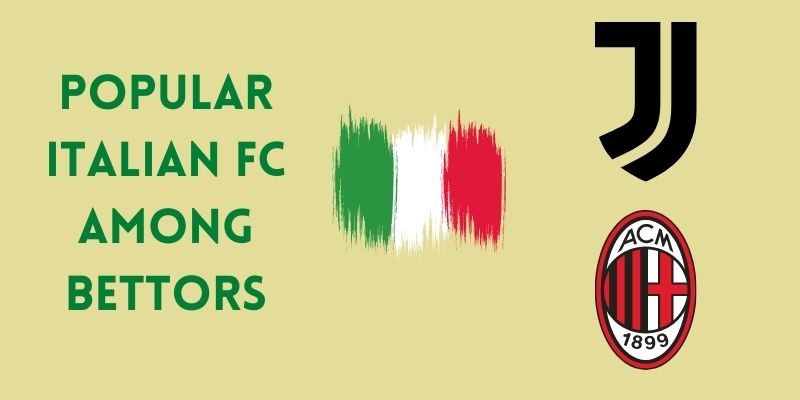 The Italian Serie A was founded in 1898. From then till now, the league has grown to be one of the oldest all over the world and continues to be one of the most credible. The league enjoyed its highest level of prominence in the 1980s and ‘90s when UEFA rankings placed it as the best national league in Europe. 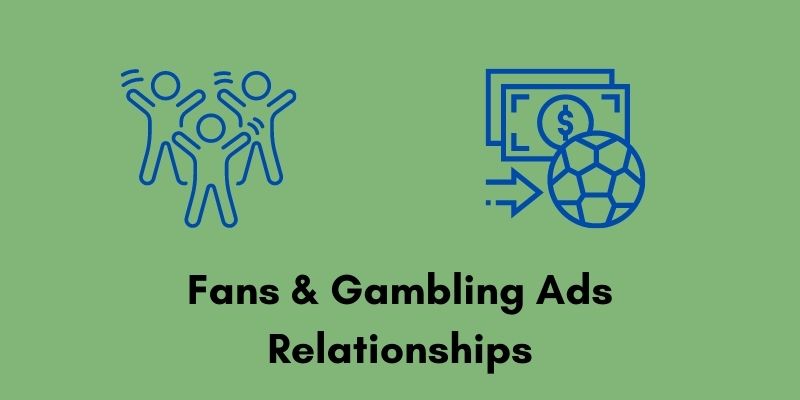 All thanks to a new survey that was carried out recently on football fans in the United Kingdom, it has been confirmed that these fans do not agree with the position that the sports industry and their different football clubs are doing enough to protect them and minimize kid's exposure to betting adverts. 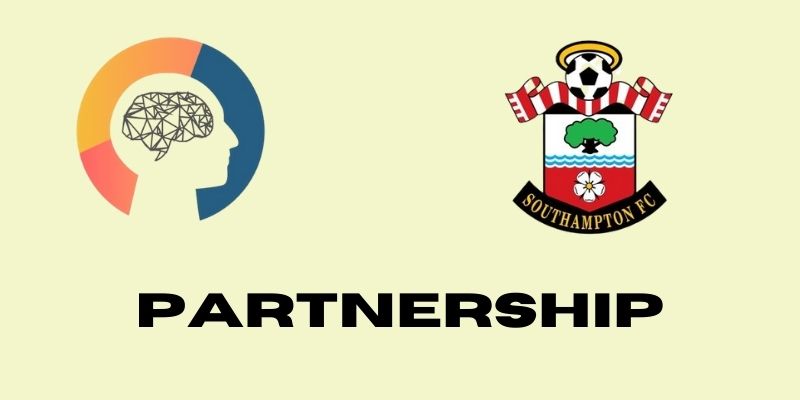 No one from any walk of life is immune to problem gambling. It all starts as a means to have fun, then it becomes an innocent diversion before it suddenly transcends into a toxic preoccupation with unpleasant aftermaths. 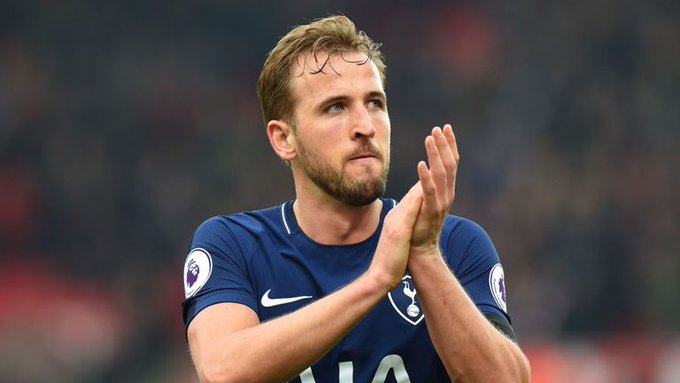 There have only been three Premier League seasons after 1999-2000 where an Englishman has taken the Premier League Golden Boot awarded to the top goalscorer in the division. If the early weeks of the current campaign are any indicator, then a homegrown player should be earning the honour again 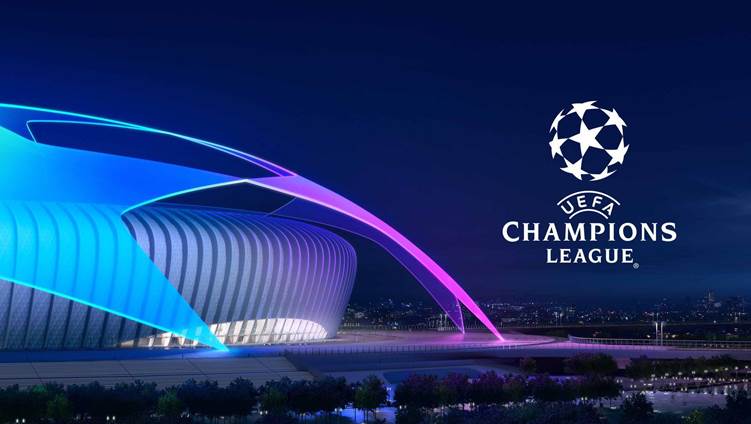 The middle of November will shy away from domestic league action and European cup competition due to International duties. But while the Nations League is underway let’s take a look back on the Champions League leaders in Groups A-C thus far, through their first leg group stage fixtures

If there is a sport that is widely celebrated globally, it has to be football. Since football was halted and commenced, everyone has their eyes and bets set on the Euro 2021 championship. The prediction, the odds, who will score the most goals etc. This is what everyone expects from the new league, and everyone cannot wait to place their respective bets.

2020/21 UEFA Champions League has already started. However, some top games are yet to come. Wondering who can become a cup winner in the new season to make a few dollars? Then don’t waste time and check some top tips and predictions covered by old hand experts straight away!

Is there anything more to football than getting physical exercise, which ensures you're fit? Here's one among many questions that people ask and weigh before playing football—this game's beauty results in outstanding balance, agility, coordination, and much more. Besides getting the mind-blowing mental health benefits, you can also get excellent social benefits while playing football games. They're as follows 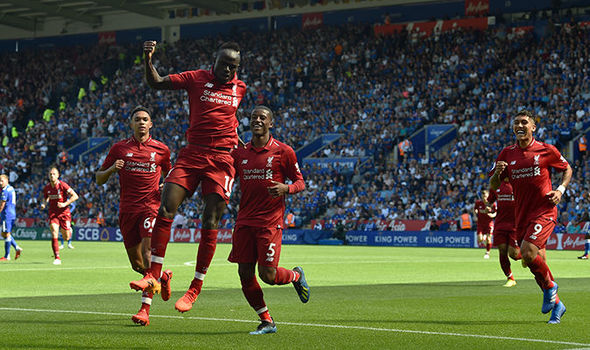 The Champions League is without a doubt the most prestigious club competition in world football. This latest 2020/2021 edition allows Premier League teams to get a closer look at both the top teams and some less familiar teams of other European leagues: Ajax, Istanbul BB, Rennes, Sevilla, PSG and Porto — just to name a few. The reality of the competition in the modern era is that it includes some unequal clashes in the group phase — and in the knockout stage either Real or Bayern wins the league. 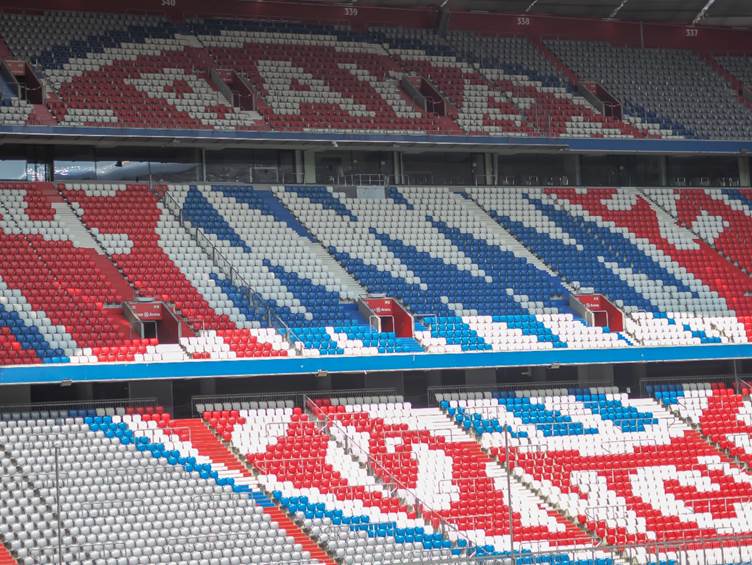 As if it wasn’t enough that Bayern Munich won the treble last season, with an eighth successive Bundesliga title under their belts, as well as a record 20th DFB-Pokal trophy and of course, the Champions League, the Bavarians have started this campaign brightly, too. 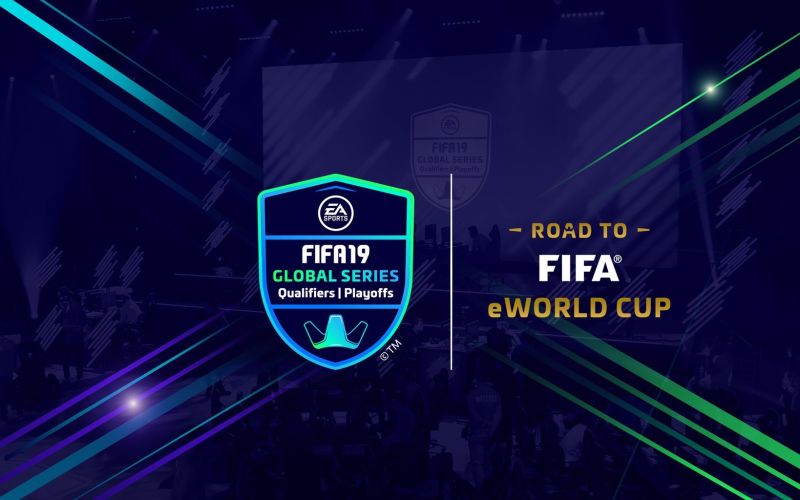 The number of people participating in esports betting has increased significantly during this COVID-19 pandemic. This is because many have been forced to stay indoors to curb the spread of the highly contagious infection. 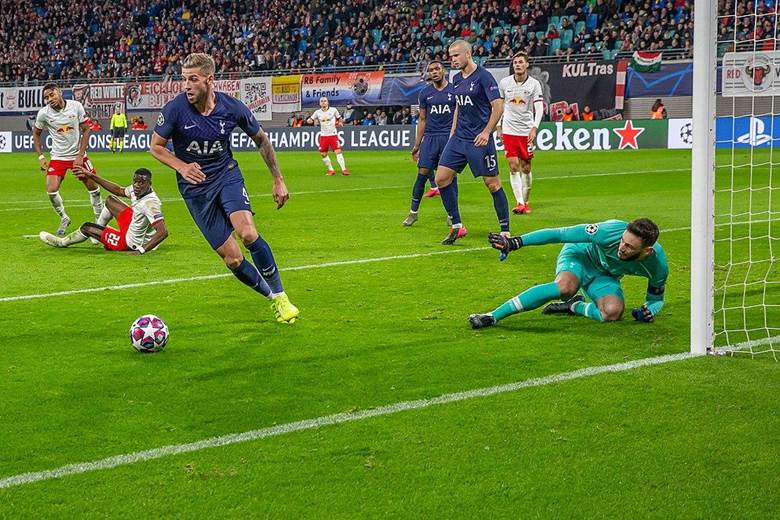 After three games for each club, it is starting to become clear who the biggest surprises and disappointments are in this year’s tournament. Here are our takeaways now that Matchday 3 is over, and we are halfway through the group stage. 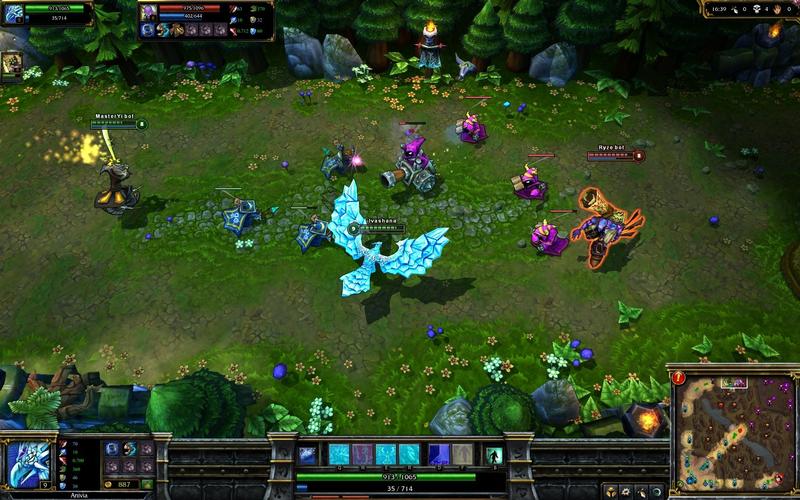 Most people love to play online games, and in the end, they make it their profession. It can be the right profession only when you adequately learn how to play the game. All you need is to dedicate yourself to developing professional skills to play like a pro. Online games require the internet since they are played on a computer, on websites, or mobile phone applications. They can be played by a single player or can involve two or hundreds of members. 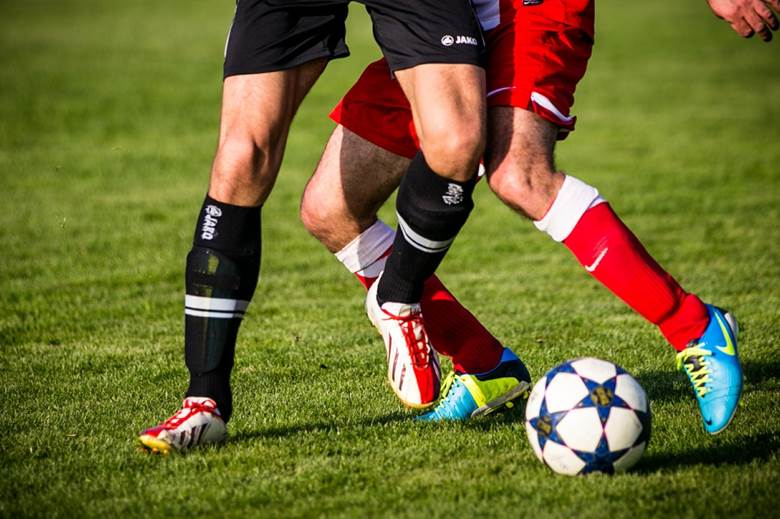 "Football is an honest game; it is true to life. It is a game about sharing. Football is a team game-so is life?"-Joe Namath. 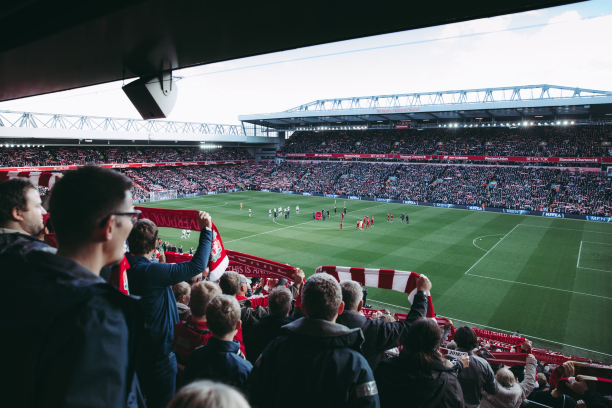 If there is one thing that the Covid-19 pandemic has raised over the course of 2020, it is that football fans bring a lot to the game. We are seeing a lack of passion, both on and off the field right now, because fans cannot take up their usual seats in stadiums.

There has been much debate over the years regarding which football league is the best in Europe. The title has probably changed hands on many occasions, but as we stand now, the best league in Europe is the Premier League. 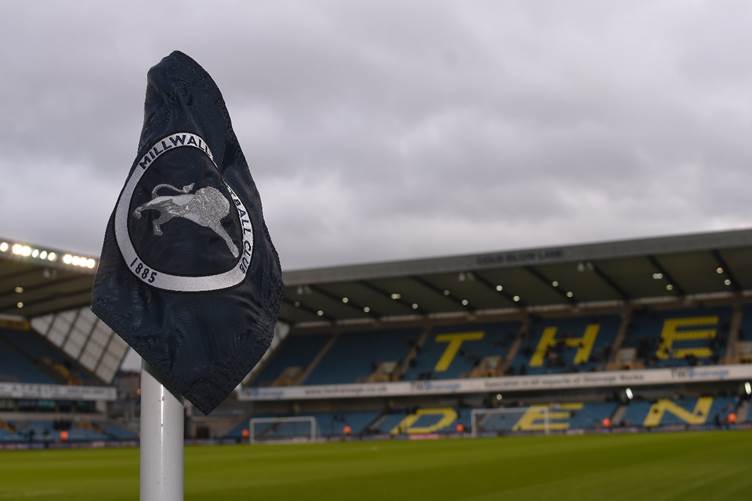