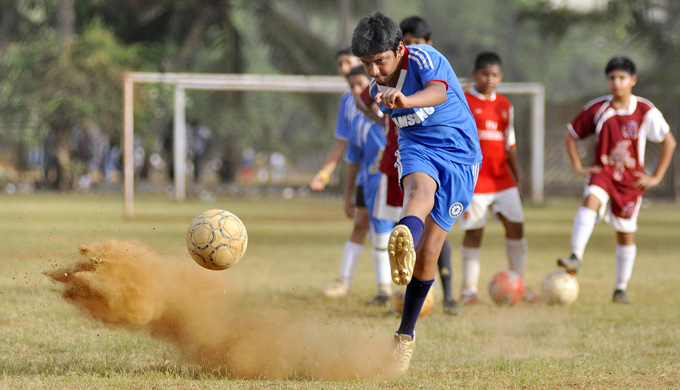 You can play football virtually everywhere. It is enough to draw boundaries to a somewhat flat field, put two stones on both ends, and you are ready to go. The pre-millennials used to play on the streets, in the backyards, anywhere they find a free space. While it is not an obsolete practice in our days, there are more specifically designed football pitches, including for the children.

Grass: the grass is the standard 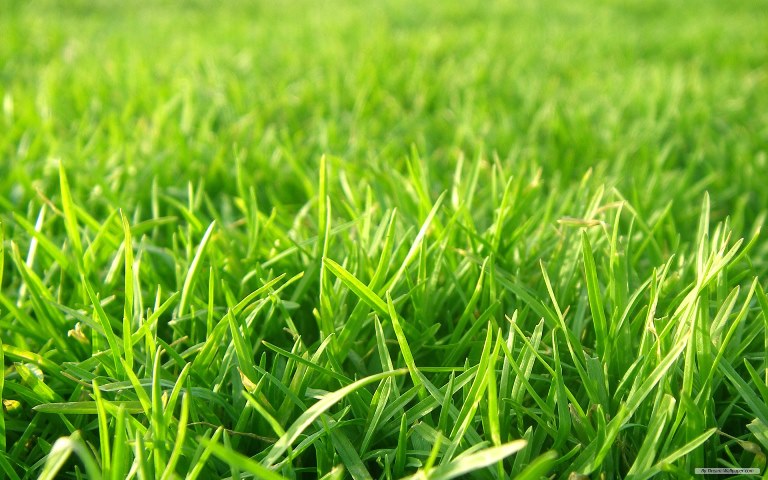 The green is the color associated primarily with the soccer field, so it’s still the most common and the preferred kind of ground to host a game. In the professional sport, grass is the surface to play on – it is not the only type of field anymore since there is an increasing number of established and emerging arenas and training camps with built artificial materials. But there is a reason why football pitch is called “the turf.” The grass is always greener when it’s natural.

But it has to go through regular maintenance – watering, trimming, etc. There is a price to be paid to hold such a field in good shape, especially when it comes to a big-size pitch available for pro-gamers. A properly working drainage with high capacity is a must for high-level turfs hosting games of the top categories. 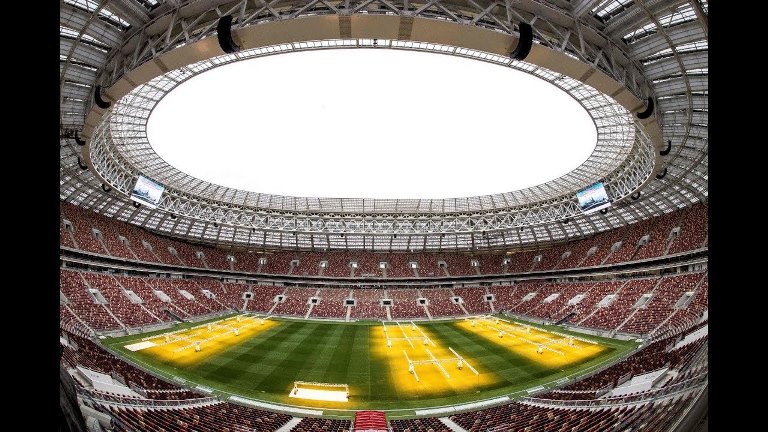 Dozens of soccer fields built with artificial coverage are functioning nowadays around the globe. The idea of using the synthetic fibers to create a turf is not that new to the world since it had been invented almost four decades ago. Some English Premier League and Championship clubs designed their home arenas with “plastic” grass – Queens Park Rangers’ Loftus Road and Luton Town's Kenilworth Road are among those, to name a few. In 2008, a synthetic-fibered pitch hosted a Champion’s League final – the Luzhniki stadium in Moscow.

The artificial turf is more affordable to be created and to be maintained. The downside of this type of soccer field is the fact that it is much harder on footballers’ health. Playing on such ground makes the players prone to injuries much more than playing on natural grass. While the synthetic has developed significantly to be more players-friendly, it still brings more risks. But since it is easier to afford, some clubs put the artificial surface on their training grounds and real grass on the official home arenas.

Hybrid turf: a hybrid turf is also an option

The combination of natural grass and artificial fibers makes its way to the sports arenas. For now, it is not widely used in the Association football compared to the popularity of the mixed field in American football. Created in the 1990s, the so-called reinforced natural grass was used on the highest level of soccer – one of the World Cup 2014 grounds (Sao Paulo) was made this way.

Dirt: you can play on dirt

Most of you have gone through this experience one way or another. While there is even World Cup specifically for the “muddy soccer,” playing on the dirt isn’t always that messy. An amateur game is pretty much alright to kick off on a cinder pitch. The surface is not less bouncy, and it might be cheaper to accommodate a field with the reddish clay type surface. It’s more affordable than the synthetic grass, and it doesn’t hurt more to fall on the ground. But your kit will be much dirtier in the end. You can’t avoid that.

Indoor fields: what about the indoor soccer

There are two main kinds of surfaces for the game under the roof. The artificial grass stands as a primary option for the football indoors. Speaking of mini-soccer, the synthetic fibers are preferred more than any other choice, since the natural grass is inapplicable. There are lots of games played on a hard court like the one used for basketball or volleyball matches. The parquet floor is hard to fall on it – the “plastic” grass fields occur to be much softer.

Well, the shape is rectangular in any way. The size of the turf depends on its purpose and level of play. In the association football, the standard for international matches requires the pitch to be 100 to 110 meters long and 64 to 75 meters wide. The golden standard is set to the ratio of 105 by 68. Anyway, for lower levels of soccer, the size of the turf might vary between 90 and 120 between the goal lines and 45 to 70 in width.

For mini football and indoor football, the pitch is much smaller. The size of the field depends on the size of the team. For example, if you play 5-a-side, the ground should not exceed 35 x 25 m given the FIFA regulations. In the case of 7 players for every team, the pitch might be 50 m long and 35 m wide – roughly half the size of the professional level grass pitch.

Choose the boots depending on the surface

Picking up the right shoes is essential. Putting on the proper footwear is important not only for the success in the game, but it is also a key factor to get away healthy in the end. Even playing only on natural grass, it’s still recommended to have at least two pairs of boots – one for the dry weather and another for the rainy days when the surface is wet. It makes sense to wear lighter cleats on a sunny day and to pick up shoes with heavier studs if the ground tends to be slippery.

Walking in a sports shop, you might feel confused about what type of boots will suit you. Think of the surface you will play on. For instance, if you look for cleats to play indoors on artificial grass, then you have to see for abbreviations like AG, 2G, 3G in the name of the model. Indoor shoes on the other hand (or foot?) don’t need the studs if the field is of the hard court type. The position you primarily play on is also of a great significance to choose the most suitable boots.