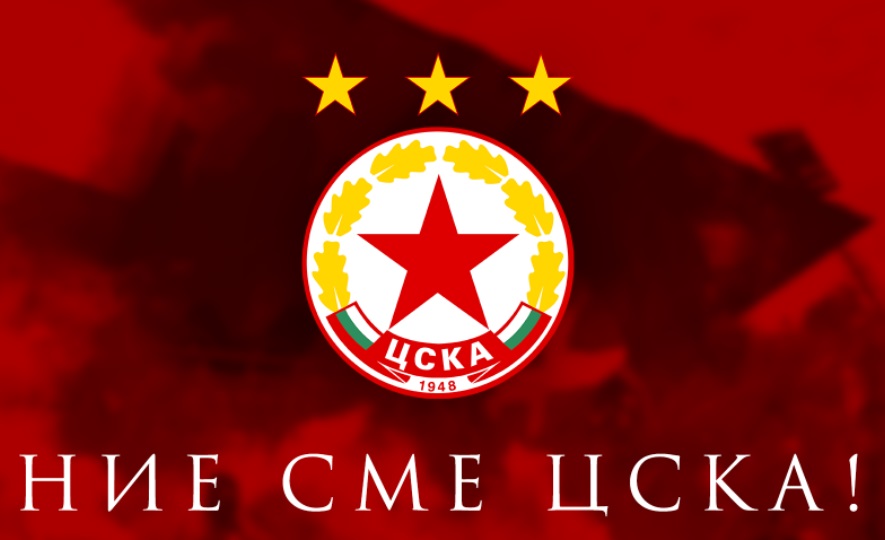 After the last 5 years has been a nightmare for the fans of CSKA Sofia FC, there is a light finally on their street. From a bad management, to unfortunate coincidences, the club had to go bankrupt and start playing at the lowest level of the Bulgarian football pyramid. There was a new club formed, which struggled years for the legacy and history of the old bankrupt club. All the way fans have been loyal did not abandon the team in any of these difficult moments. Today CSKA Sofia FC plays again in A Professional Football League of Bulgaria and paid the long-awaited debts of the old bankrupt club. That happened after a payment for the emblem of the club for the price of 4 millions euro (8 millions leva) which paid the debts to the state and a number of private creditors. This way there is no doubt that the newly formed club is an official legal successor of the old bankrupt club. Congratulations to all the fans of CSKA Sofia FC.

Here's the official statement of the club CSKA Sofia FC: