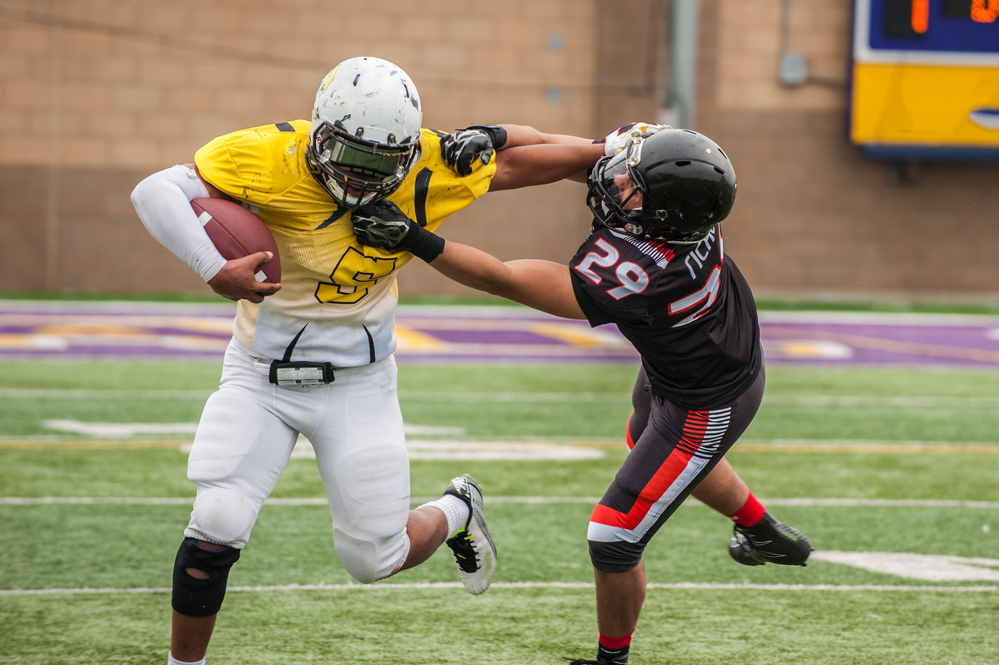 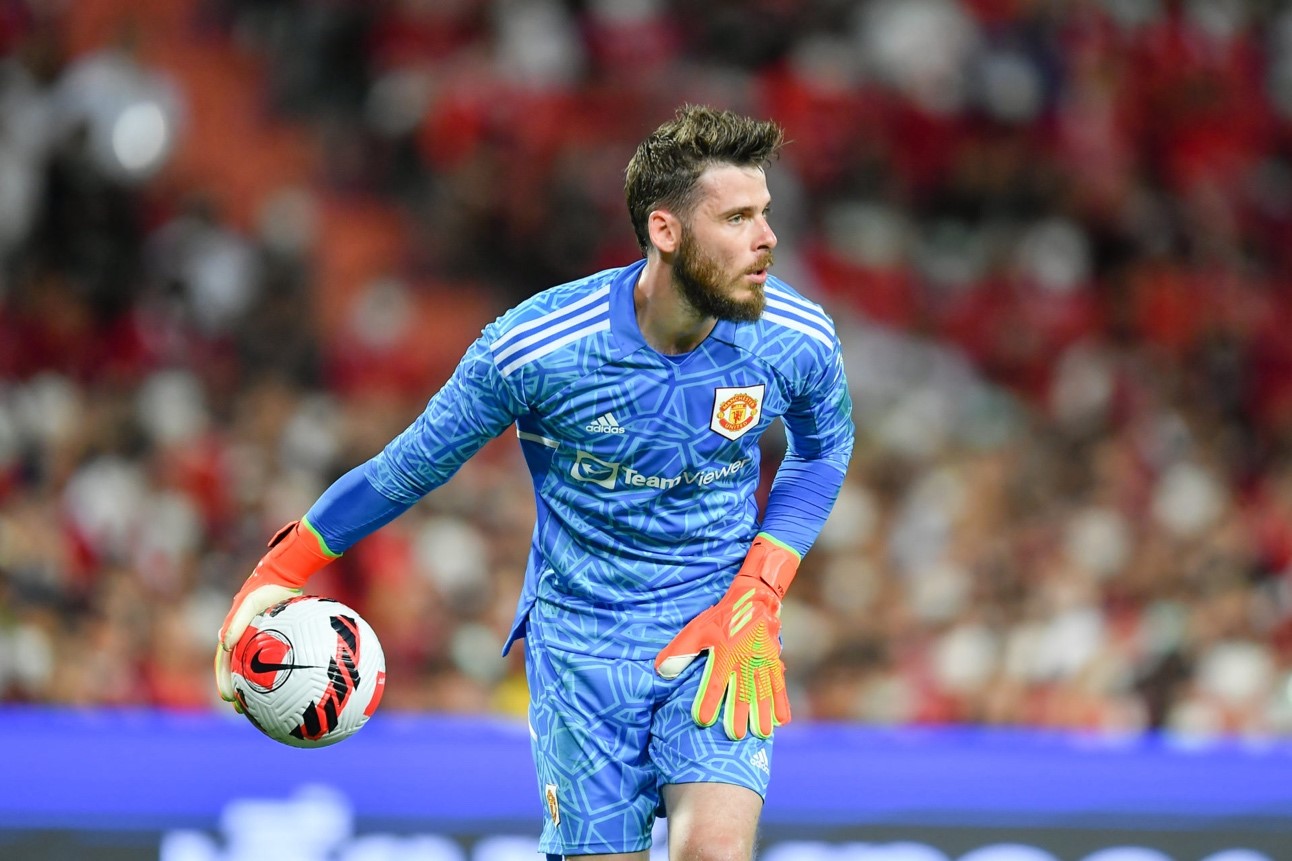 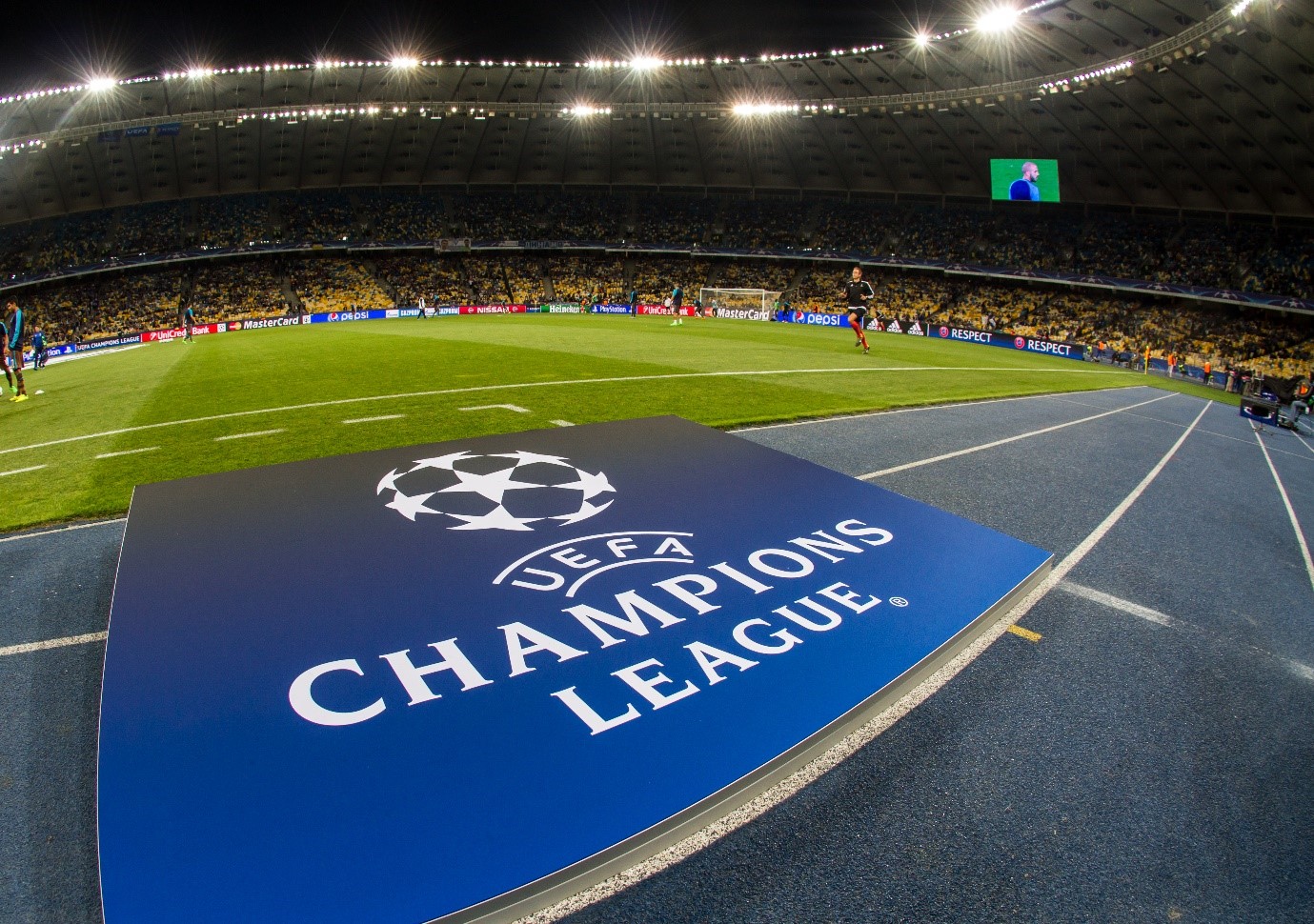 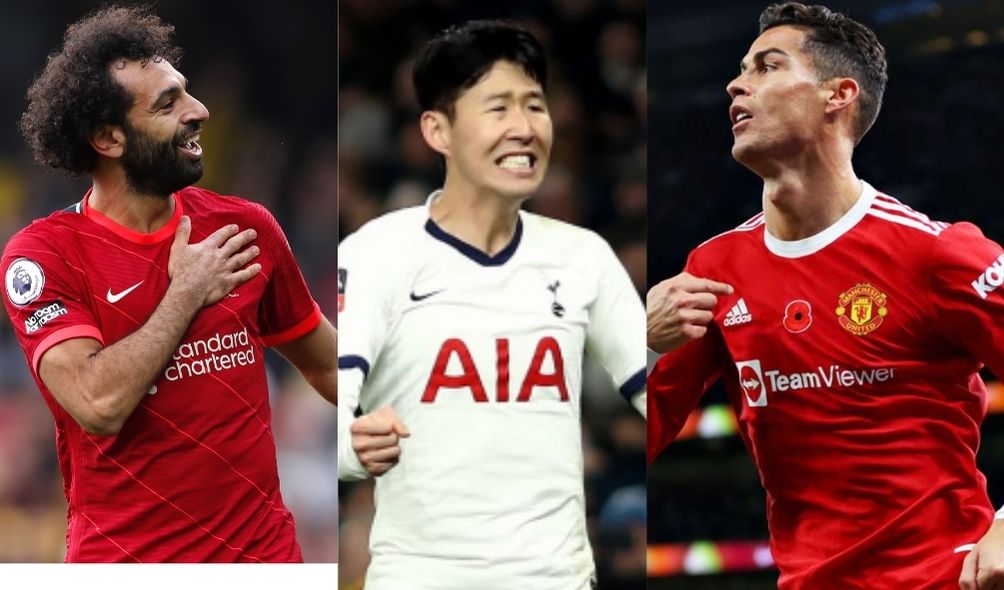 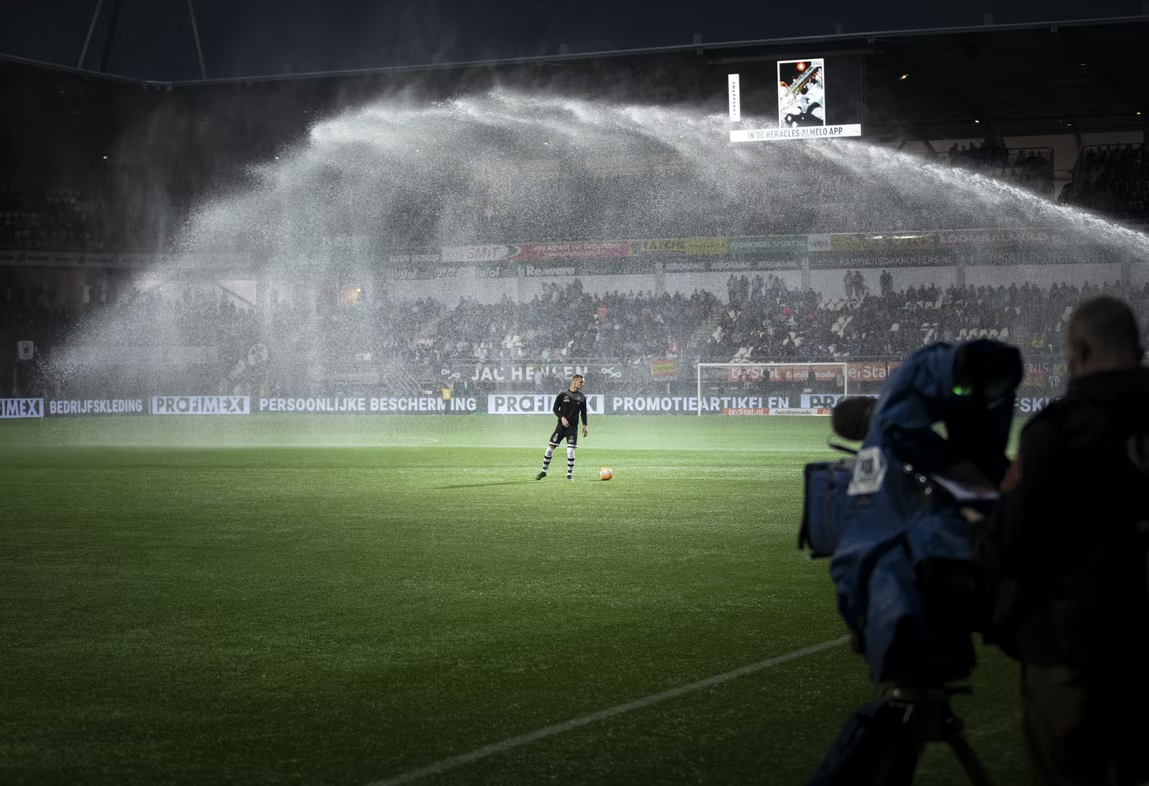 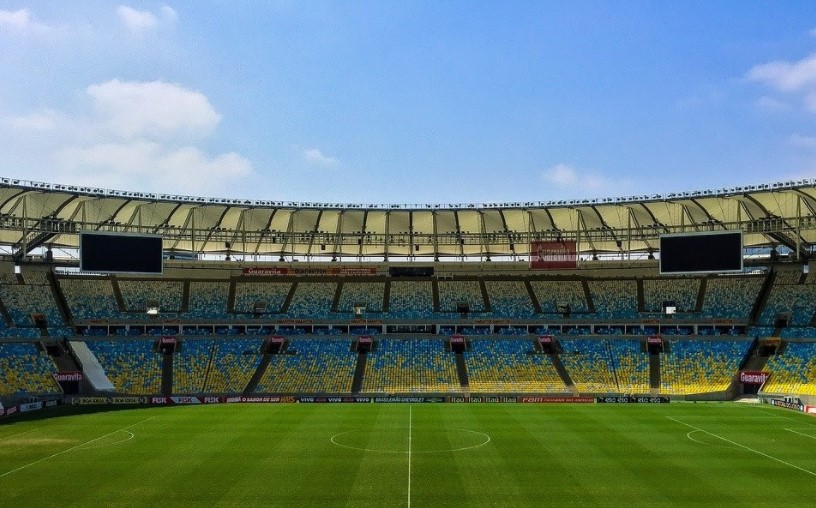 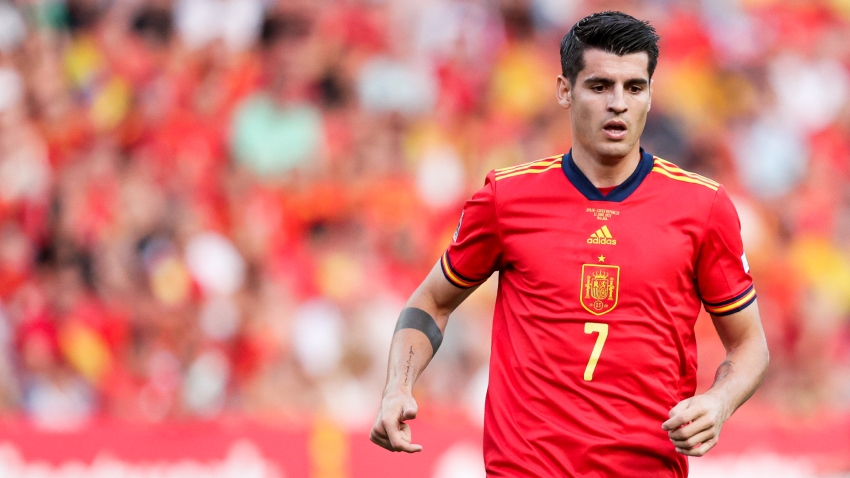 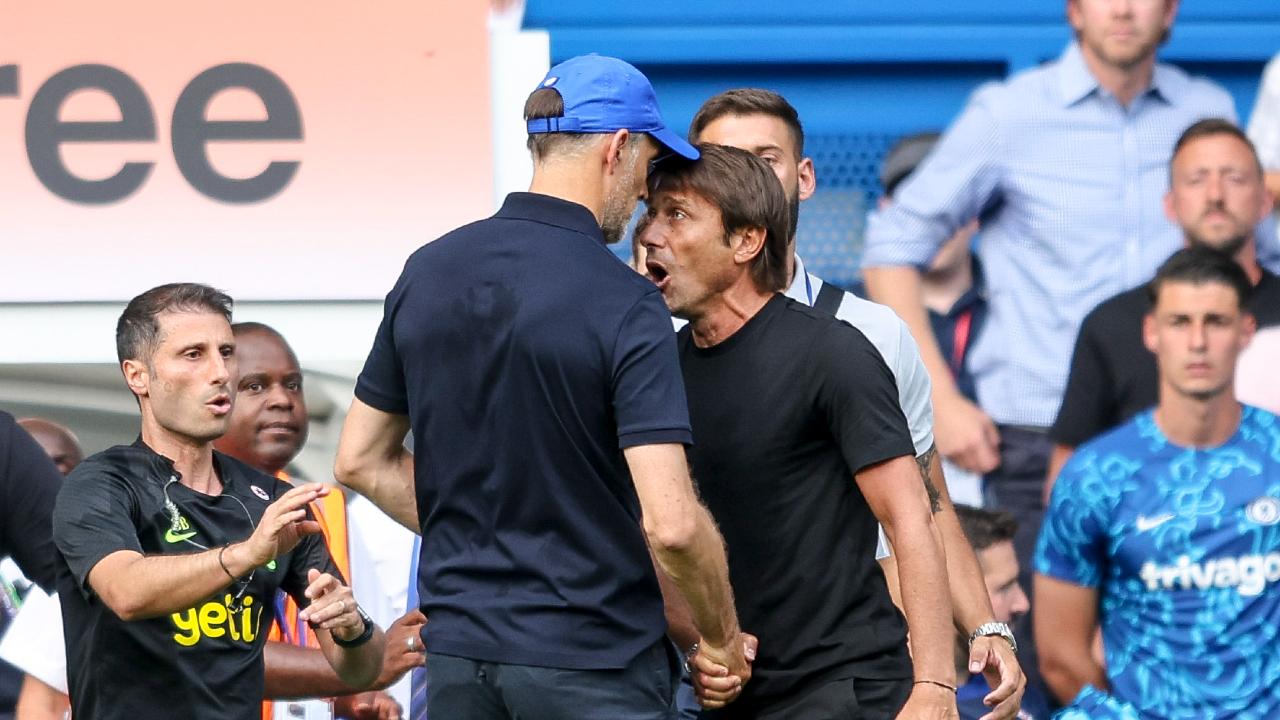 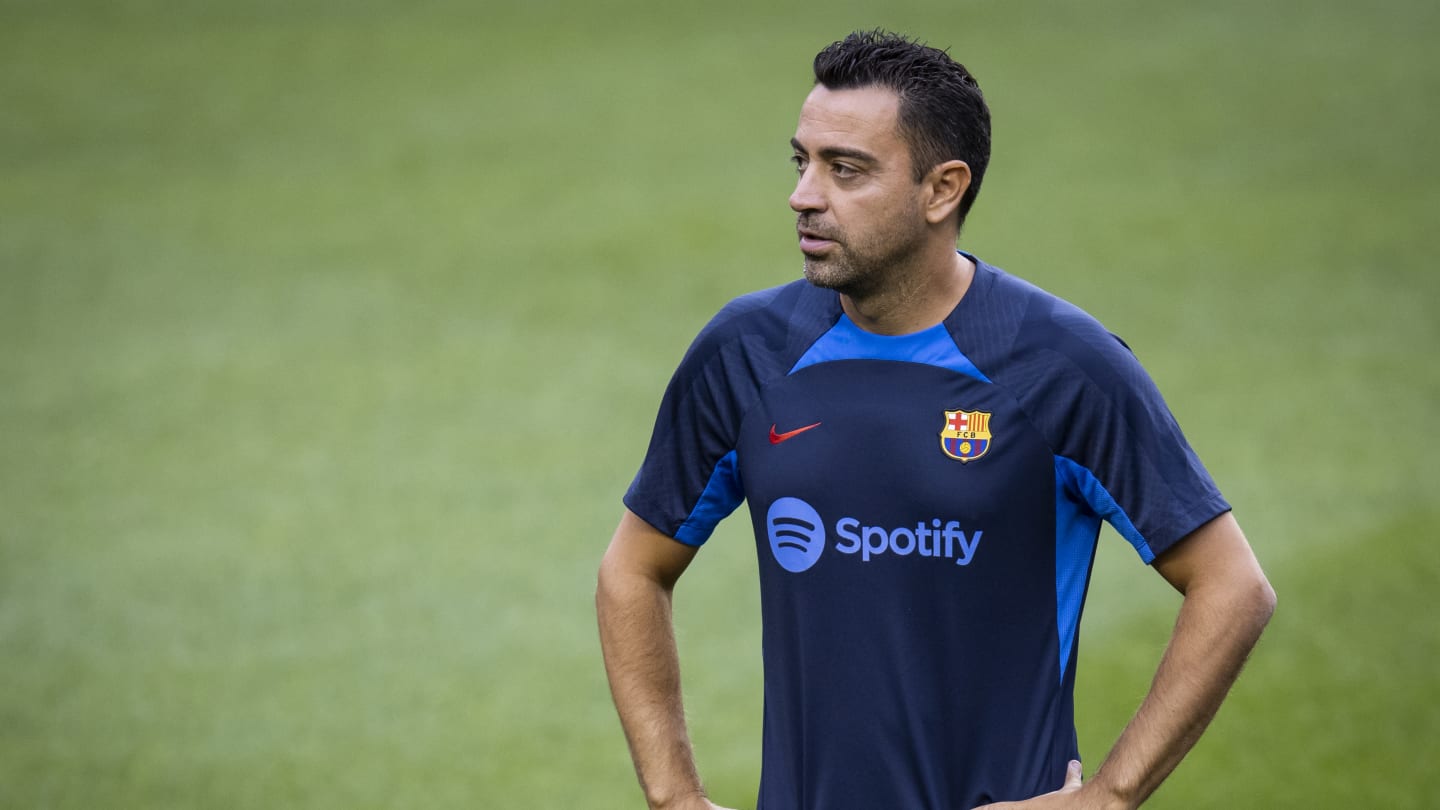 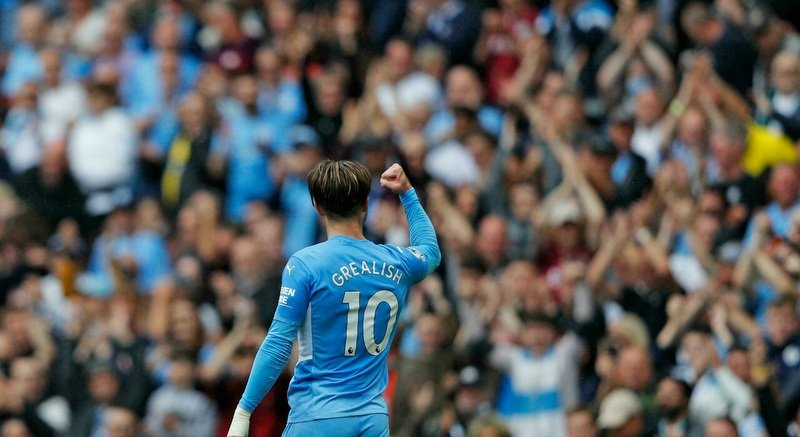 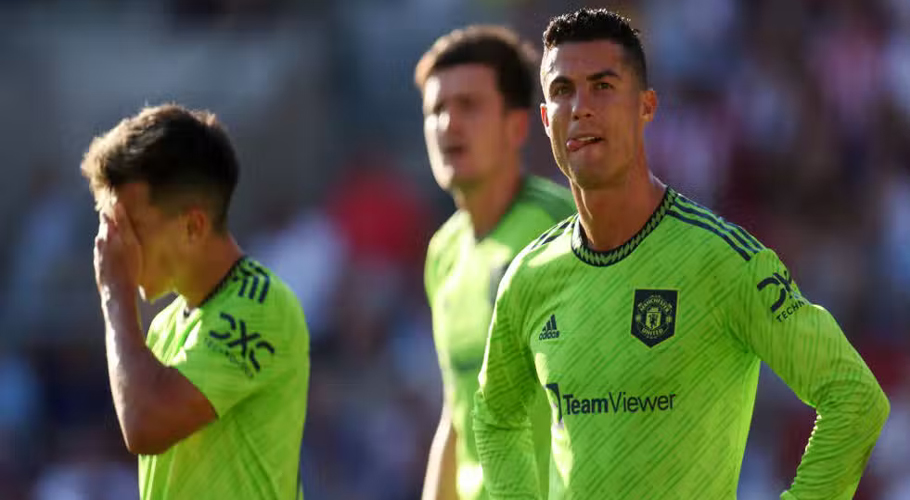 After 35 minutes of the game at The Brentford Community Stadium on Saturday, one might be tempted to think that Manchester United had turned up to West London with their academy team 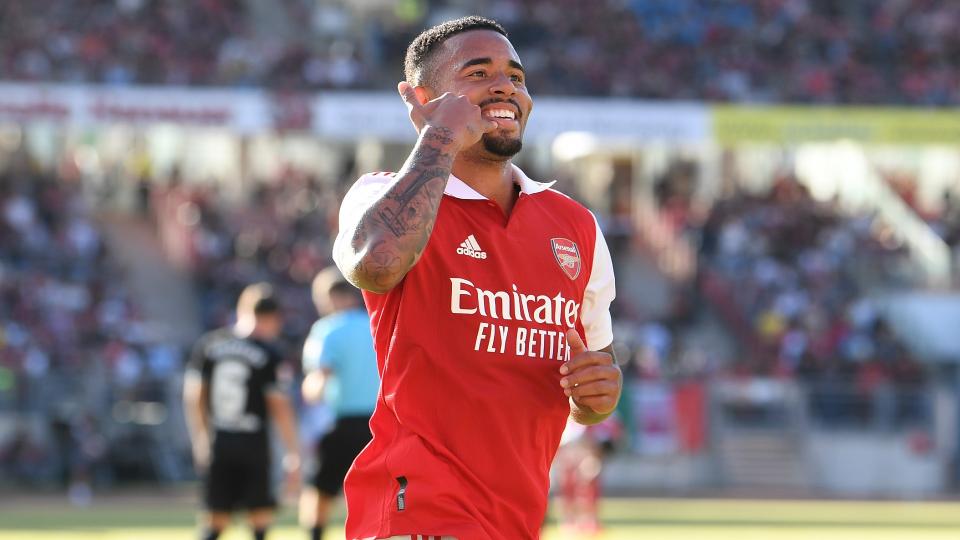 North London giants, Arsenal, have been blessed over the years with strikers. From Ian Wright to Thierry Henry to Robin Van Persie to even Pierre-Emerick Aubameyang, Highbury and The Emirates Stadium have seen a glut of goals scored by these hitmen, and it would seem that there is a new sensation in town. Step forward, Gabriel Jesus. 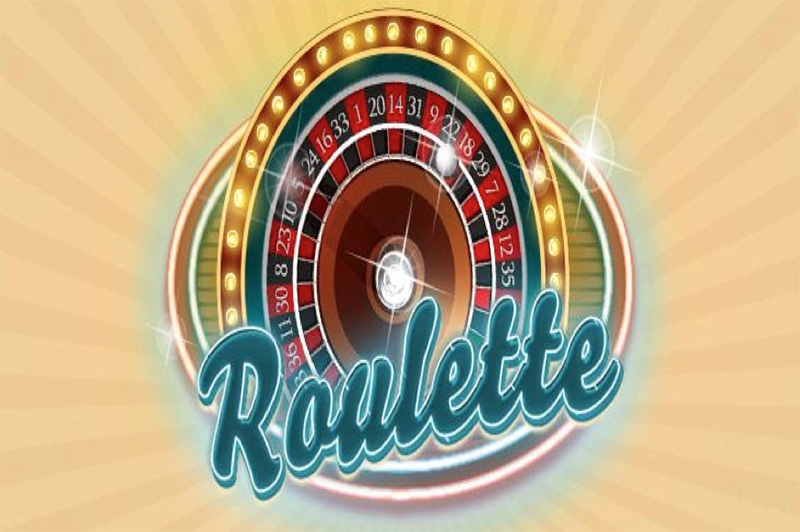 Inside bets are wagers placed inside the rectangle on a specific number or multiple numbers. Although inside bets are riskier, they are incredibly lucrative and can result in payouts of up to 35:1, if you are lucky, you could get a considerable profit from a small bet amount 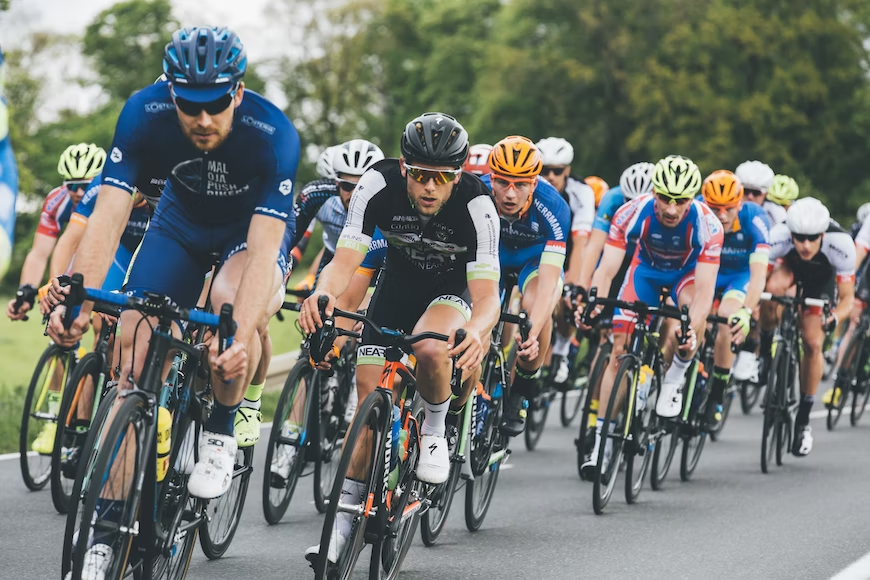 Sports betting is one of the most popular forms of entertainment in the world. Every day people from all over the world get together and watch their favorite teams play against each other and make bets on whether they will win or lose. This article talks about strategies for beginners to start out with sports betting, as well as some helpful advice for those familiar with the industry 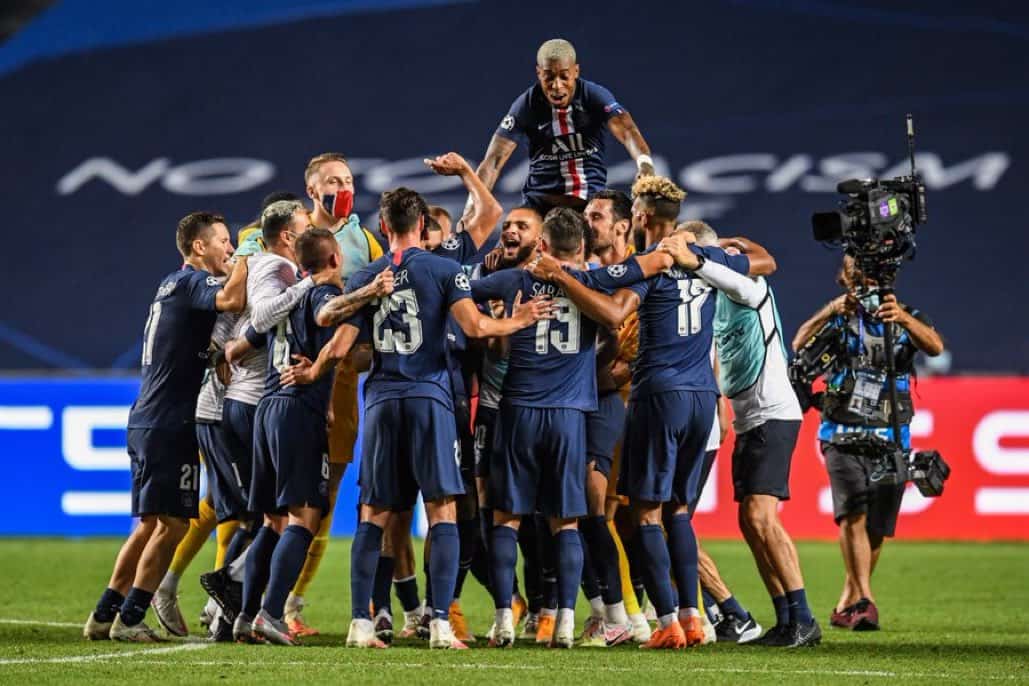 The most well-known football team in France has key events in August. In addition to the historic Champions League final against Bayern Munich, this month also marks 50 years for Paris Saint-Germain. The club was founded on August 12, 1970, and since then it has quickly risen through the rankings to become one of the richest clubs in the world.