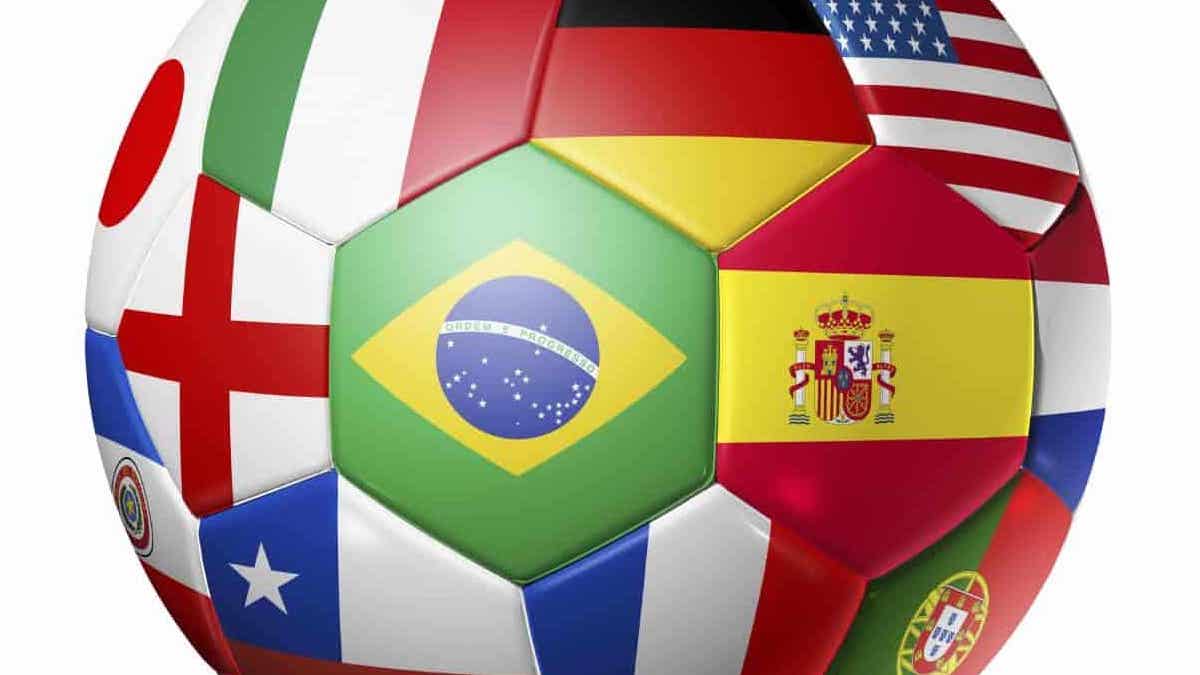 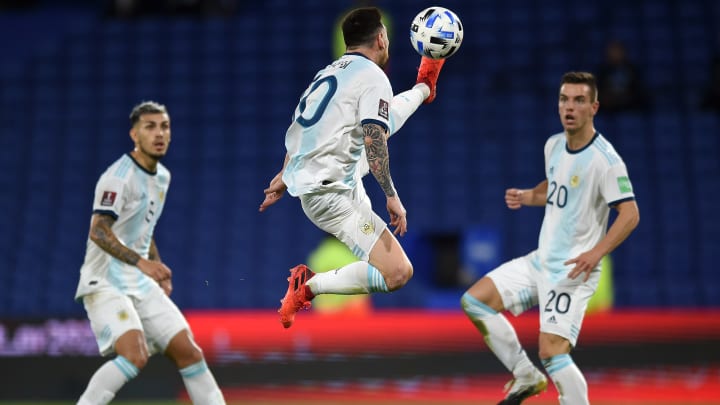 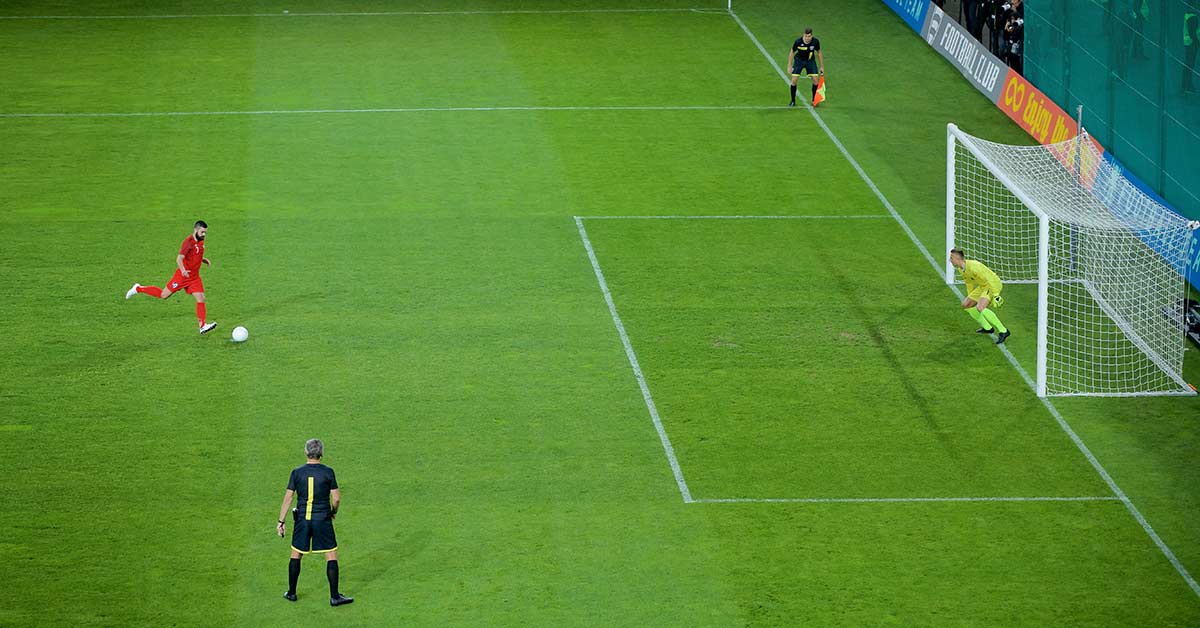 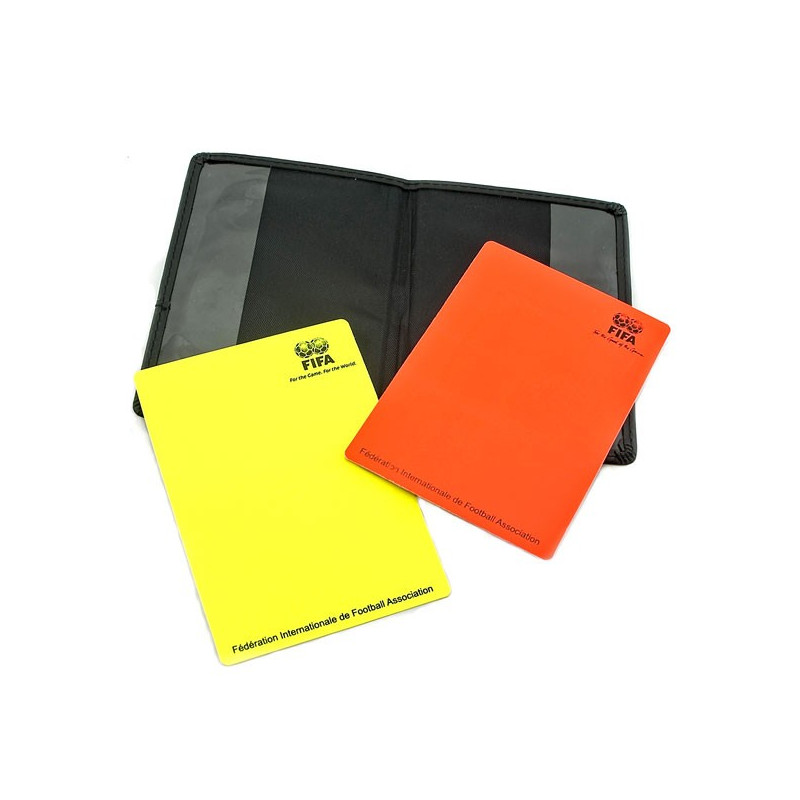 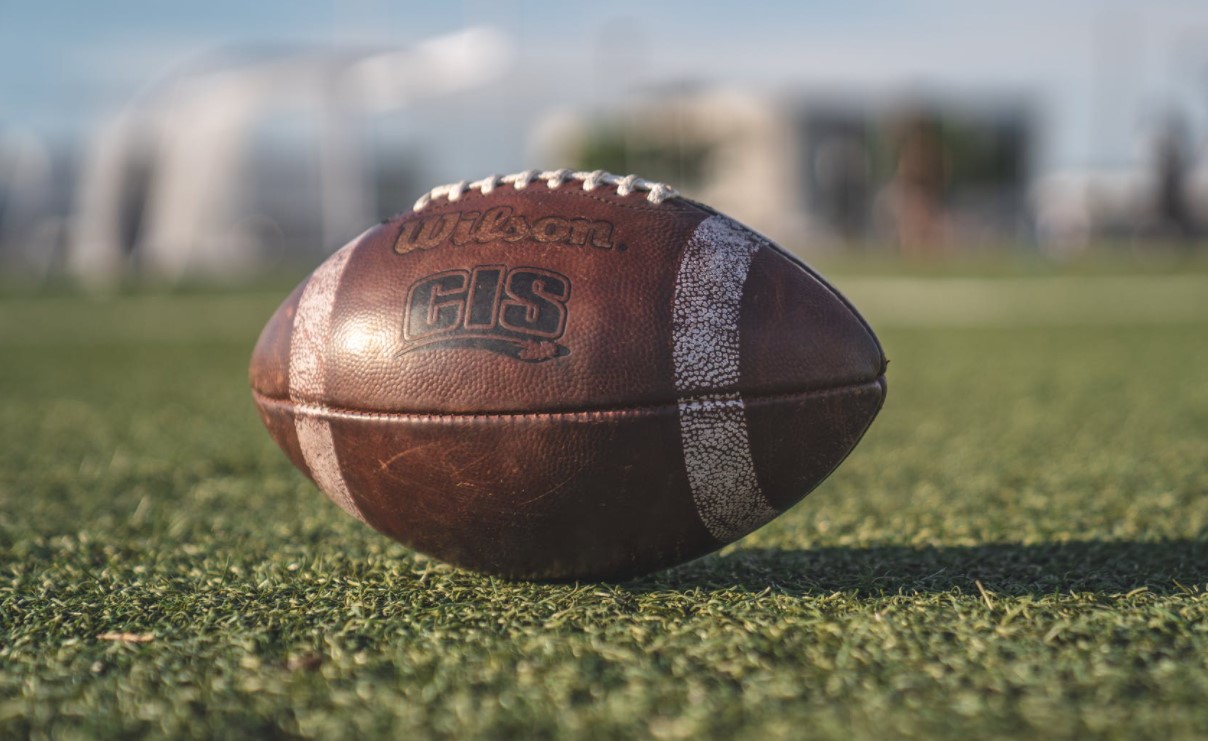 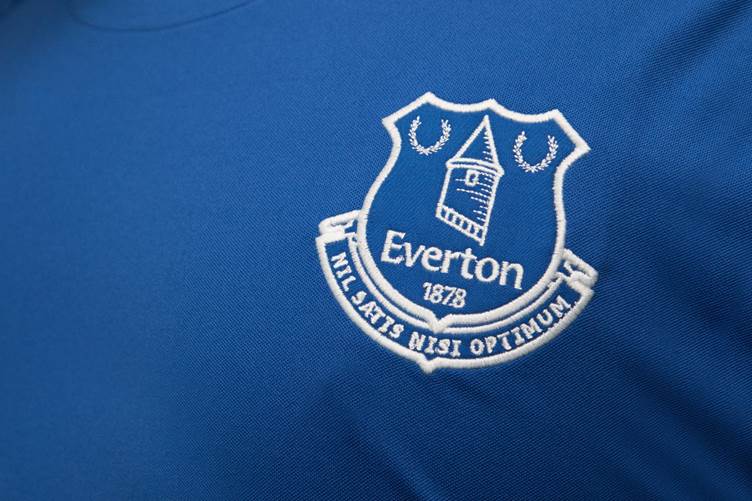 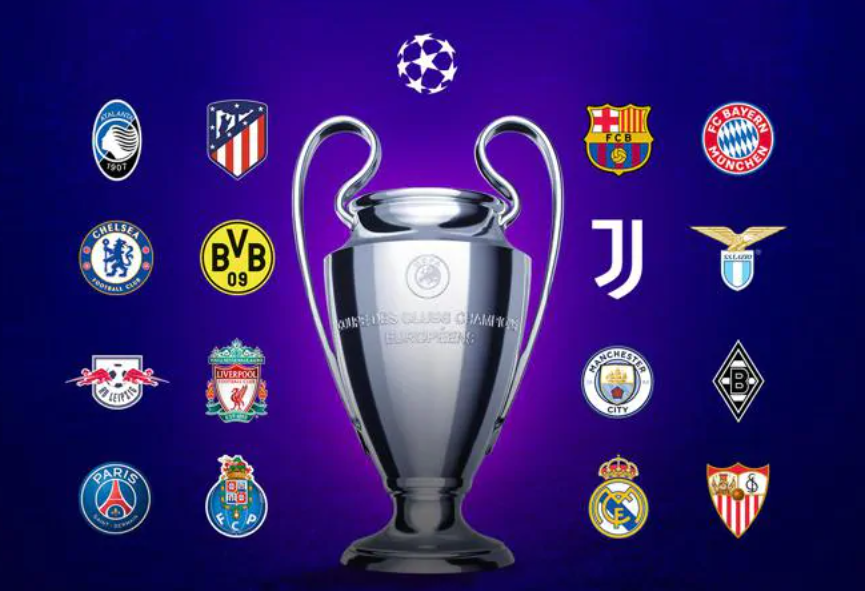 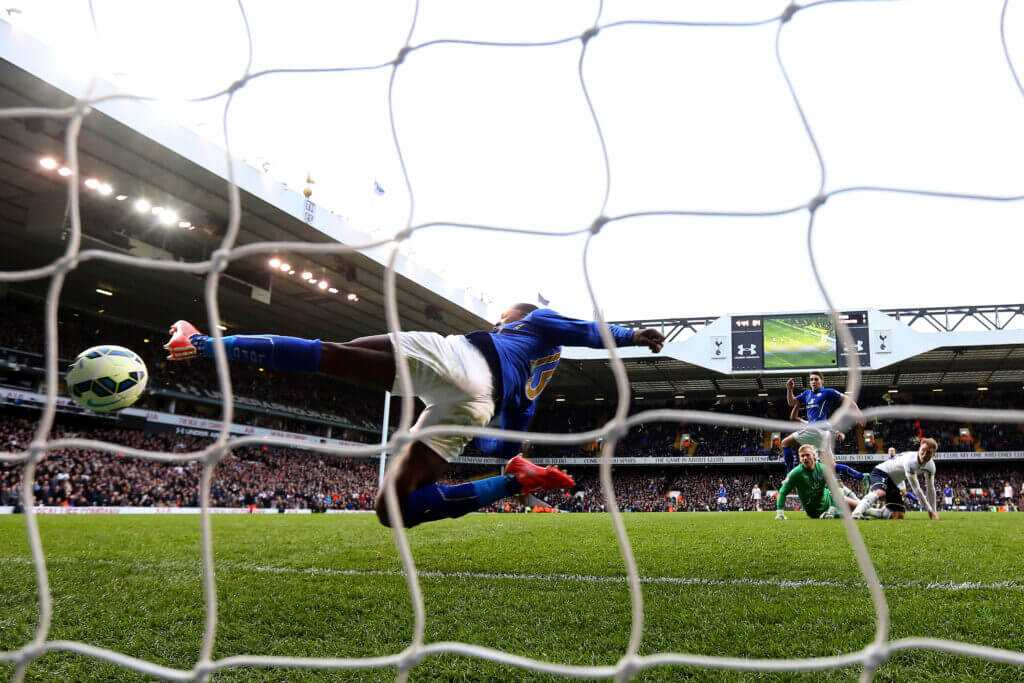 After coming off a fifth place finish in the Premier League and a famous F.A Cup win in the 2020/21 season, many were tipping Leicester City to push on this year and fully entrench themselves in the league’s top six.