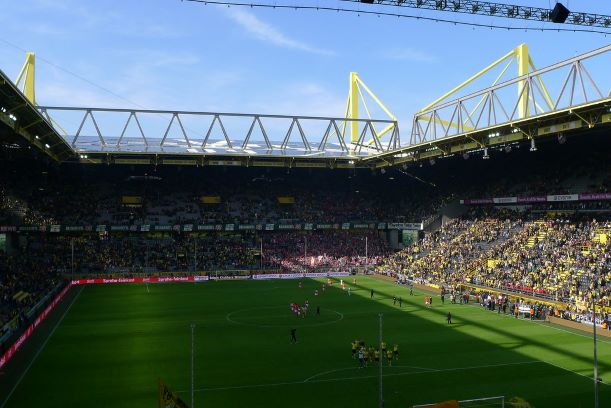 It has been seven years since Jurgen Klopp’s Borussia Dortmund made it to the Champions League final in London. 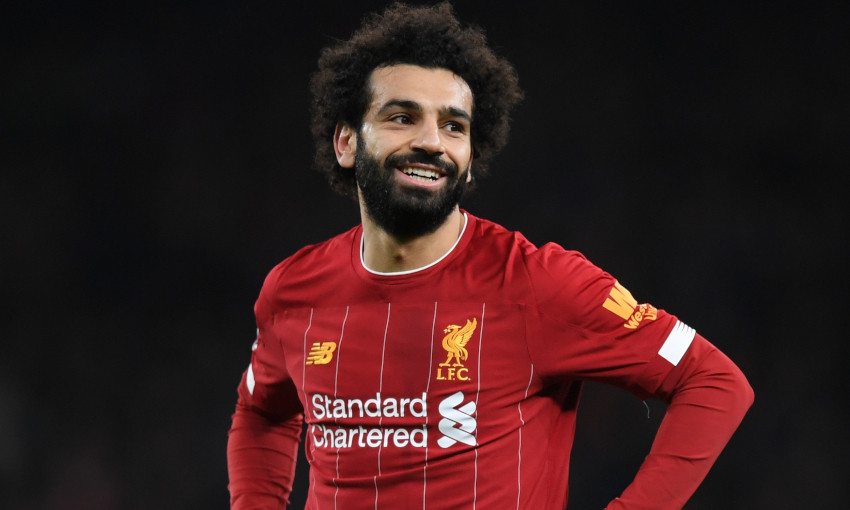 Since arriving on Merseyside from AS Roma in the summer of 2017, Mohamed Salah has been a revelation. Whether its scoring goals or setting them up, the Egyptian has delivered numbers from wide areas that the Premier League hasn’t seen since Cristiano Ronaldo during his Manchester United days. However, rather oddly, this has led to some overlooking Salah’s more recent achievements. So, let’s consider whether Salah has become a victim of his own success. 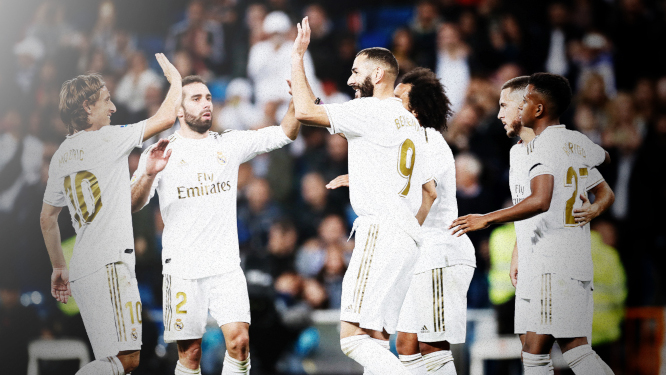 Real Madrid CF had been on a roll since the team returned from the coronavirus-induced football break. Zidane and the team closed the gap with their Camp Nou rivals and ultimately ended the domestic league in the top spot, managing to achieve 10 wins in a row and only one draw in the last round. What seemed like a done-deal for FC Barcelona, turned to be a massive disappointment, generated by inconsistent performances and a fragmented team.