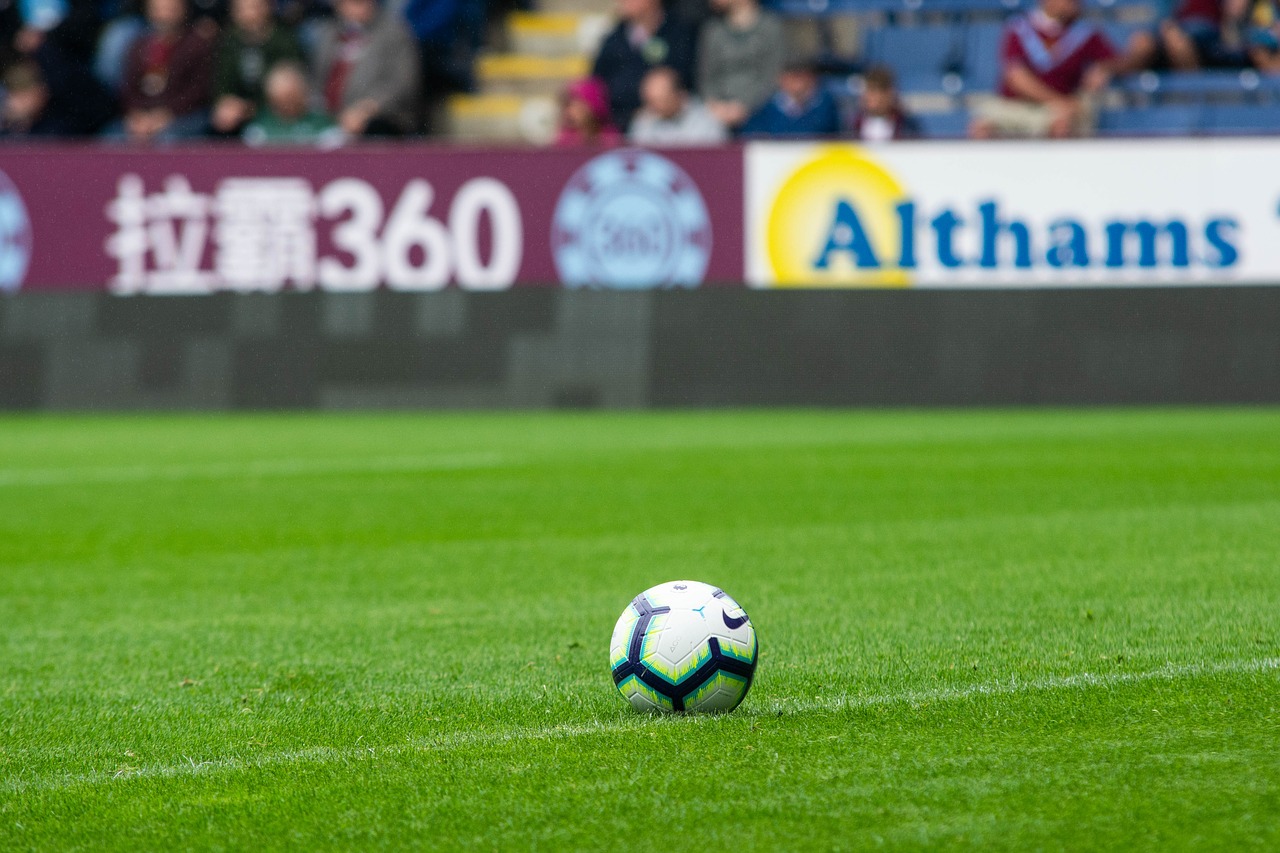 The English premier league is home to some of the greatest players in the world. They rose to the zenith of the game and are forever part of history books.

Currently at its peak, the 2017/2018 season of the English top flight has seen amazing goals and some usual protagonists in the run for the title of best scorer of the league. Sitting upfront, along as their teams aim for the Premier League trophy, are Mohamed Salah from Liverpool and Sergio Aguero from Manchester City, with 17 goals each. Following closely are Pierre-Emerick Aubameyang, representing Arsenal, who scored 15 and on fourth place with 14 is Harry Kane, who had to slow down his goal tally after an injury.

All these football players compete to join into the podium of the greatest of all time, among a collection of legends. We take a look at players in the history of the English top division, who have proven to be the backbones of their individual clubs, producing moments of shear brilliance and also scoring spectacular goals that will remain in the heart of fans for years to come.

Thierry Henry is considered as one of the best strikers of all times. He made his professional debut with Monaco in 1994, after which his good form earned him an international call up in 1998. On that year, the young Frenchman helped his national team to achieve their first World Cup trophy, on home soil, winning the EuroCup too, two years later.

His time at Arsenal saw him become one of the football greats, joining the team coached by Arsene Wenger, which would later become known as “The Invincibles”. He scored a mouth-watering 175 goals during his career at Arsenal and he even got himself a statue in the Emirates Stadium.

Thierry Henry won the Premier League golden boot for a record of four times, being the foreign player with more goals in the competition. He is also the footballer with more goals scored for the national team of France.

When you speak of midfielders who are born goal scorers then Frank Lampard is the man for you. He is unarguably one of the greatest midfielders of his generation and the only player figuring on this list who didn’t play in an attacking position.

He is most known for the time spent at Chelsea, where he is part of the generation who won the Champions League in 2012, along with three Premier League titles. Besides, the 13 years he spent playing for the Blues, he started his career for West Ham, having also played for a brief time in Swansea and at the end of his career in Manchester City.

Lampard scored an astonishing 177 goals as a midfielder in the Premier League before moving to join the Major League Soccer team New York FC, in the U.S where he retired. Lampard has the third-highest number of appearances in the EPL with 609 to his tally. He is currently the manager at Derby County.

Cole is actually one of the few players in England to have won all the possible honors in English football, including the PFA young player of the Year award and also the prestigious UEFA Champions League title, back in 1999. Forming a deadly duo with Dwight Yorke, Andy Cole is one of the most loved icons of the early Alex Ferguson generation in Manchester United.

The striker born in Nottingham, had also successful passages in Bristol City, Newcastle, Blackburn Rovers, Fulham and even in the rivals Manchester City. He won the Golden Boot in the 1993-94 seasons and also won the title five times during the span of his playing career. He scored 187 goals in total in the Premier League.

Speaking about Manchester United legends, Wayne Rooney is the next on the list and the only one who is still playing at the time of this article. After leaving his mark in the English League, Rooney moved to the Major League Soccer, where he plays for the Washington based D.C. United.

Along with Michael Carrick, he is the only English player to win the Premier League, FA Cup, League Cup, UEFA Champions League, UEFA Europa League and Club World Cup. He spent the majority of his career at Manchester United, being one of Ferguson’s personal picks when he was hired from his boyhood club Everton. He returned to the Toffees in 2017, for a season, after Fergie retirement, scoring a few more.

He is Manchester United’s all-time top scorer with 253 goals in all competitions, having scored 208 in the Premier League. Rooney is also the top scorer in the English national team history, with 53 goals to his name.

Last but definitely not the least, on our number 1 spot is English Premier League legend Alan Shearer. He played for Southampton, Blackburn Rovers, where he won his only Premier League title and finally Newcastle United, where he became the record goal scorer for the club. During his playing career, he scored a massive 260 goals in 441 appearances, which no one has come close to surpassing.

Alan claimed the golden boot three consecutive times between 1994 and 1997 and he scored 30 goals in 63 games for England, during national duty. He is now enjoying his retirement, sharing the screen with Ian Wright as a television pundit for BBC.