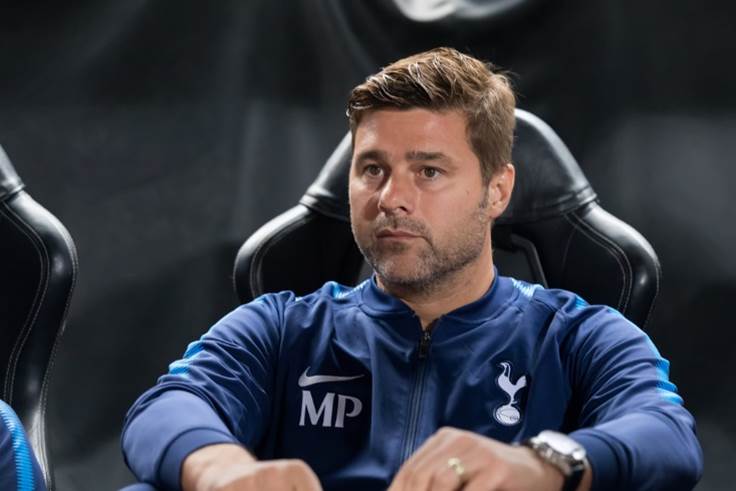 Liverpool on the other hand would like to win their very first Premier League title. They’ve won the English top flight on 18 occasions however, none of those have come in the Premier League era. They have come close, but never quite crossed the finish line in first position.

However, there is another intense Premier League battle taking place - the other two Champions League qualifying places. Chelsea, Arsenal and Tottenham are all looking strong heading into the intense Christmas period. In Premier League odds to finish in the top four, it is Chelsea and Tottenham who are favourites ahead of Arsenal. December could change the odds hugely, as the fixture pile-up could make or break any of these teams’ chances of playing Champions League football next season.

Under new manager Unai Emery, Arsenal have already shown signs of improvement since Arsene Wenger left the club. The Gunners had failed to finish in the top four for the previous two seasons and the fans will be hoping their new manager can bring Champions League football back to the club next season.

Emery has bought wisely in the transfer market, signing a mixture of youth and experience. Stefan Lichtsteiner, Bernd Leno, Sokratis Papastathopoulos, Lucas Torreira and Matteo Guendouzi were all signed in the summer and have so far proven to be successful. The club are currently on a 19-match undefeated streak and will be hopeful of maintaining that form to give themselves the best chance possible of finishing in the top four. They currently occupy 4th place, having overtaken arch rivals Tottenham following their 4-2 win over the Lilywhites in the North London derby.

Another team with a new manager this season is Chelsea, who hired Maurizio Sarri from Napoli in the summer to take over from Antonio Conte, who had isolated himself at the club. Sarri has already stamped his authority on the team and has incorporated new players Jorginho and Mateo Kovacic into the first XI.

The Blues have so far only suffered one defeat in the league this season, which was at the hands of Tottenham. Despite this defeat Chelsea have stilled maintained a good run of form and sit in 3rd place - one point above both Arsenal and Tottenham. League leaders Manchester City are Chelsea’s biggest challenge over the December period, meaning Chelsea have an almost ideal opportunity to remain in the top four.

Rounding off the top five are Tottenham, who currently sit in 5th place, with only an inferior goal difference to Arsenal keeping them out of the top four. Fortunately for Spurs, they are eight points clear of 6th place holders Everton, giving them some breathing space as we head into the busy Christmas period.

Interestingly, Tottenham are the only team in England’s top four leagues to have not drawn a single league game this season. With 10 wins and four losses, it highlights both the good and the bad qualities of the squad. The only real surprise loss was against Watford in September, where Troy Deeney and Crag Cathcart helped Watford to complete a comeback victory against Spurs. The other losses were against Arsenal, Liverpool and Manchester City, results which could have realistically gone either way.

The race to finish in the top four won’t conclude after the Christmas period, but it will give us a clearer indication of who has the squad to go the distance.