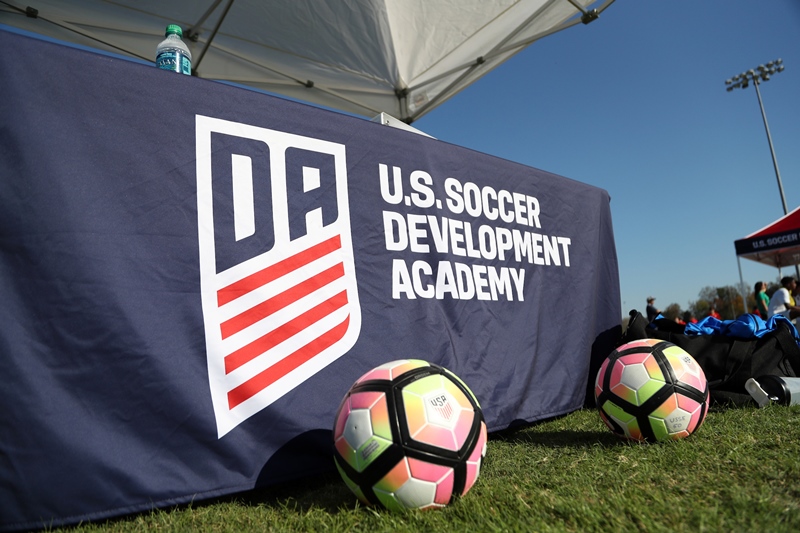 In a country, where approximately more than 4 million youths train and play soccer 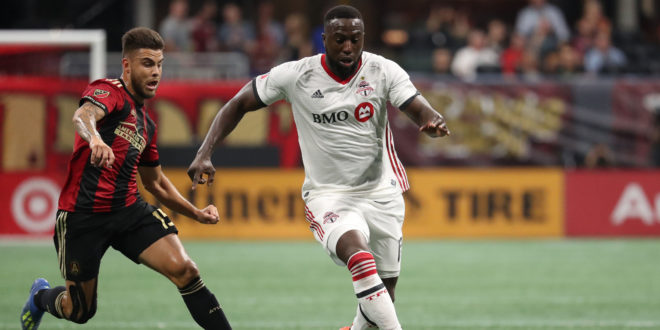 All over the nation, Americans can now enjoy betting on American sports. 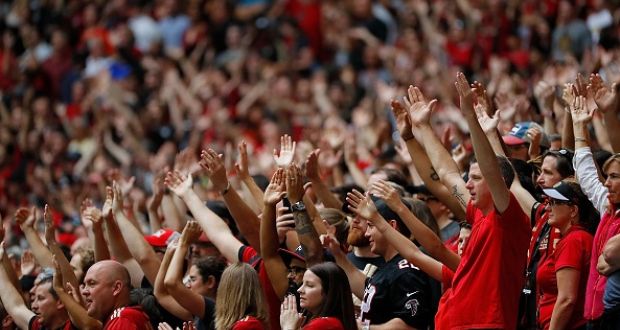 The 24th season of the US Major League Soccer 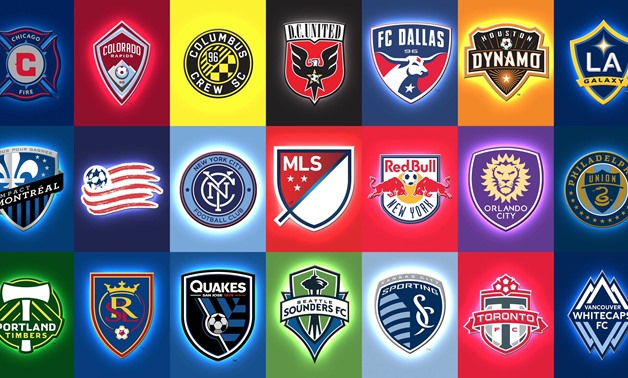 Naming the best teams in the MLS is a highly subjective task, that requires different variables to be taken into account 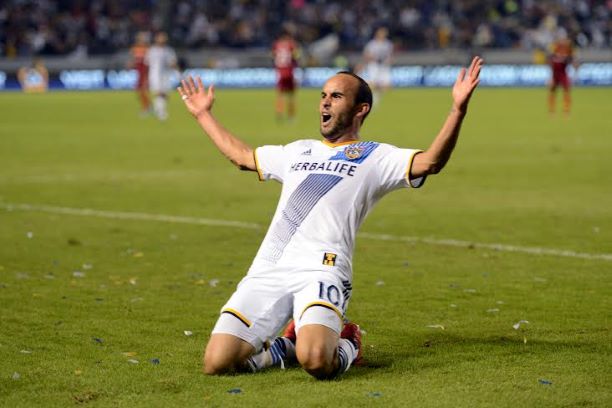