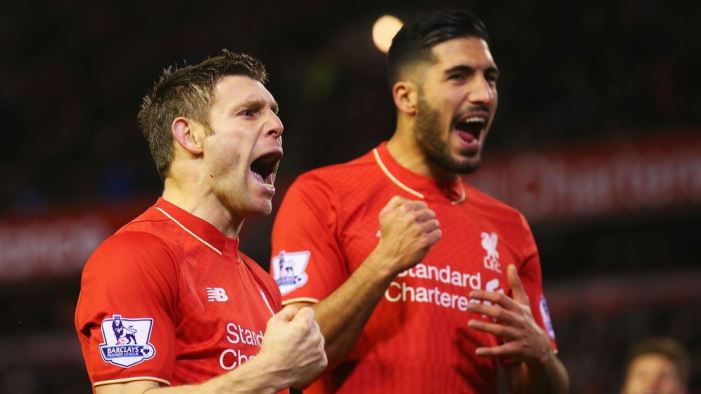 Liverpool manager Jurgen Klopp has disclosed that James Milner and Emre Can have recovered fully from their injuries and will be fit to play against Real Madrid in the UEFA Champions League final this weekend as per sports betting with NetBet.

Can returned to training last week after a two month spell on the sidelines, while Milner played no part in Liverpool’s final League game of the season due to a minor problem. Both midfielders have returned and are in contention for a place in the lineup against Real Madrid, therefore providing Klopp with a major boost in an area that was depleted due to long term layoffs to Alex Oxlade Chamberlain and Adam Lallana.

"Millie was clear [he would be fit] and Emre is a surprise," Klopp told the club's official website. "He told me he would come back, try this and that and then we would talk to people.

"We thought it would be difficult, but he came back and from the first day it was like, 'OK, that looks good, how do you feel?' 'Very good' and then the next day 'very good' again. "Now he trains completely normal. He's a nice option and that's why he is with us."

Lallana may be called on to play a part for the Reds in general course of the final at the NSC Olimpiyskiy Stadium after having played 16 minutes of action against Brighton and Hove Albion a fortnight ago.