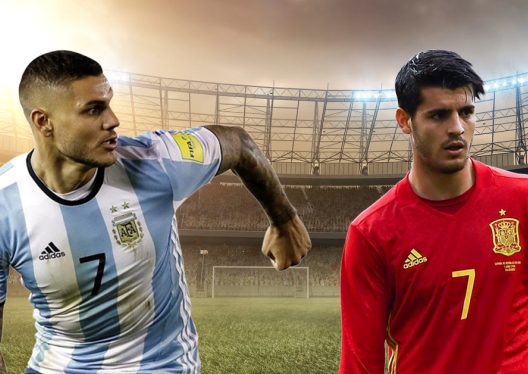 Reports suggest that Chelsea are considering using Alvaro Morata as bait to snatch Mauro Icardi from Inter Milan this summer and there's also a betting option for this on Novibet online betting.

Morata joined Chelsea last summer in a club-record £60m deal but has struggled to live up to the billing. Rumors were rife that Juventus wanted to sign the Spain international who missed out on Russia 2018, but Chelsea intend to use him to sign Icardi from Inter.

Chelsea have been linked with a move for Icardi in recent seasons and are reportedly ready to make a move after another stunning season from the Argentine in the Serie A.

Meanwhile, managerial uncertainty still clouds the Stamford Bridge outfit, but there are indications that it will be one Italian for the other. Napoli boss Maurizio Sarri is expected to replace Antonio Conte at Stamford Bridge in the coming weeks as widely speculated ...

Icardi currently has a €110m release clause, with reports suggesting that Chelsea may be looking to offer Morata plus €40m to secure the services of the Argentine. Mauro Icardi finished the season as joint top scorer in the Serie A with 29 goals in 34 games.