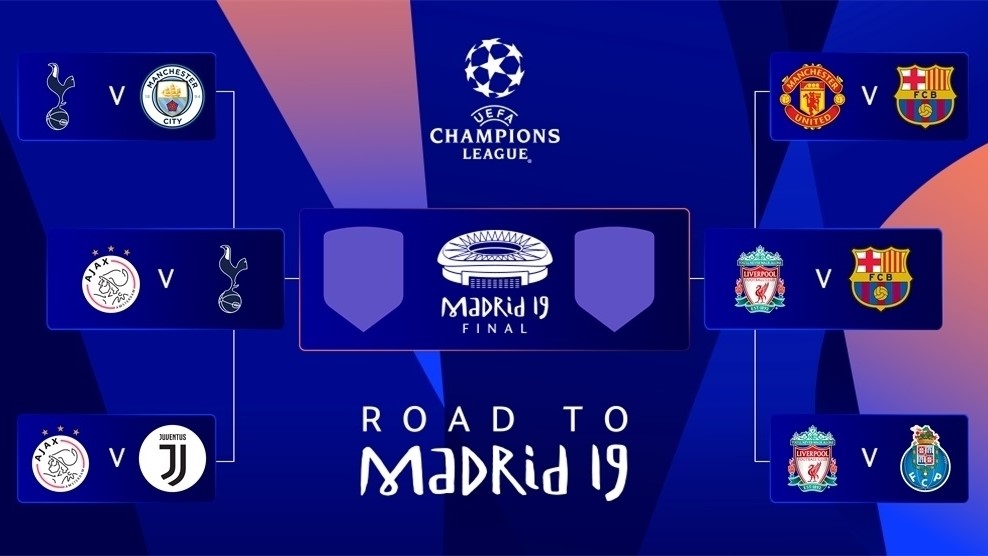 So far, this Champions League is surprising everyone. Ajax, whose captain is merely 19 years old, humbled the defending Champions Real Madrid at their own home. This young and inexperienced side later caused a heart-break to Ronaldo's Juventus. And then Barcelona suffered such a humiliating defeat at Anfield to get themselves out of the Champions League.

The question 'who will win the Champions League' has become very difficult to answer. Both sides have given massive performances so far and so no one would be shocked if any of them wins the coveted trophy. Although Liverpool seems to have a stronger team, therefore they have a slight advantage over Tottenham. Enjoying the matchbook bonus code, you can bet on the chances of Liverpool who couldn't win the Premier League title but will do everything to win the European crown.

Mauricio Pochettino is not a manager who would give up by considering the enormity of the task before him. If that were the case then their Champions League campaign would have ended before the knockout stages when they had to pull off a good performance against Barcelona at Camp Nou. His team came away with a point from Barcelona and they have been brilliant since then.

Borussia Dortmund, their Round of 16 foes, was leading at the top of the Bundesliga table when the two faced each other, yet Pochettino's side easily got past the German team. Their next opponents Manchester City was a bigger challenge, but Spurs matched Guardiola's side in every aspect and booked their place in the semi-finals after taking advantage in the first leg.

The young and inexperienced Ajax caused them the most trouble in the semi-final. Spurs looked doomed when Ajax was leading 3-0 by the interval of the second leg. That's when Lucas Moura came up with a hat-trick to fire his team into the finals.

Despite the positive results, their team, on the whole, looks a little weak. The 3 goals that Ajax struck suggests that Pochettino's side has a weak rearguard, which could play to the advantage of Liverpool.

Klopp's side fought very well at Camp Nou even though they suffered a 3-0 defeat in the end. At Anfield, they had very slim chances to make it to the finals but they played with great spirit and belief to fire 4 goals. This way, they registered an emphatic victory against the Catalans to book their place in the final.

With Virgil van Dijk in the rearguard and Mane at the front, they are currently looking a very strong team. Tottenham will have to be at their best to have any chance of beating this Liverpool team.