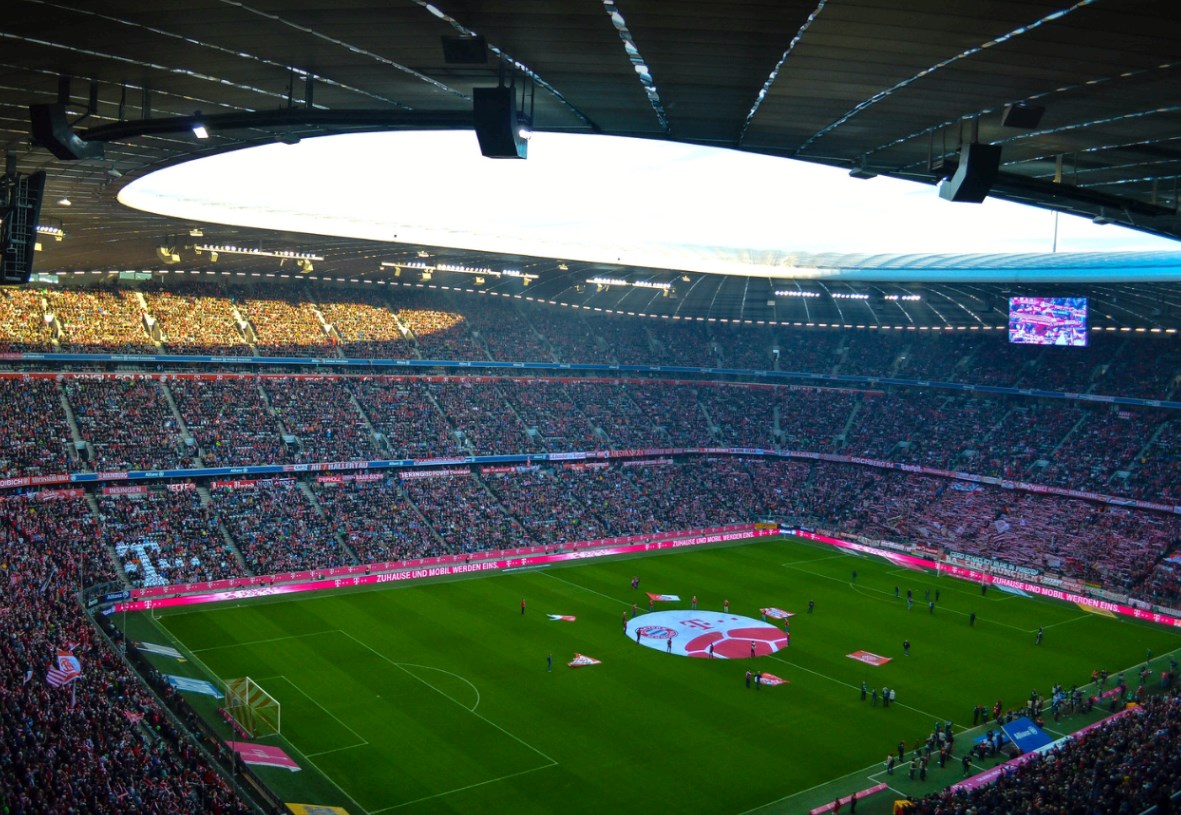 Bayern won 45 of the 65 games they played under Kovac and took home a league-and-cup double last season. Nevertheless, the club has deemed it necessary to replace Kovac and are now on the lookout for a new manager.

It’s tough at the top

The managerial role at Bayern Munich is a high-pressure position, and, given the high expectations both supporters and board members have regarding the team’s success, the club will be on the lookout for a big name with a track record for achieving success at the highest level.

Given this extremely demanding job specification, there are only going to be a limited number of people who meet the criteria. With extensive experience in managing some of the biggest-name clubs in Germany, Bundesliga legend Ralph Rangnick would seem like a natural choice. But the former VfB Stuggart boss has already ruled himself out of the running, leaving the floor wide open to speculation regarding who will be filling the empty manager’s position.

With so much uncertainty currently hanging over the future of the club, it's impossible to make worthwhile predictions on the outcomes of their upcoming games. But, doubtless to say, the huge question mark hanging over who will take over the managerial role will be having an effect on the players' mindset and performance, which will make odds on the team volatile. Fans who participate in daily fantasy sports (such as FanDuel, where odds on various scenarios are adjusted frequently according to the latest happenings in sport) will need to keep a close eye on developments if they want to keep ahead of the competition, as things could drastically change from one day to the next.

There has been increasing speculation regarding the possibility of Arsenal legend Arsène Wenger taking over, and indeed, the 70-year old Frenchman does seem to fit the brief. He has achieved success at both national and European-level club football, and it’s probably safe to say that many fans would be delighted to see Wenger at the helm. A big name with a proven track record for success would certainly command the respect of both fans and players alike. This is something that is vitally necessary at this level of club football where manoeuvring egos in the dressing room and dissatisfaction on the terraces can be the downfall of even the most well-seasoned of managers. 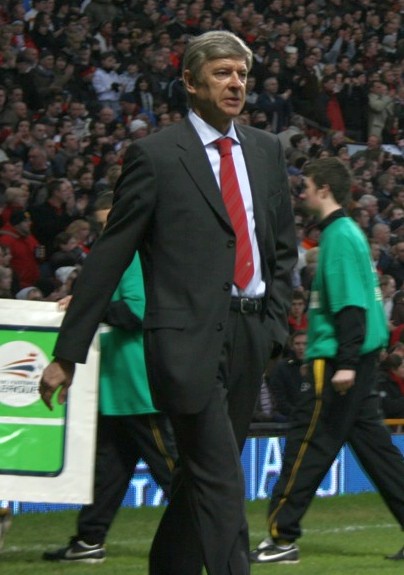 Even if Wenger were to take over, it would likely only be on a temporary basis to steady the ship until a longer-term replacement could be appointed. The Frenchman finally stepped down as the Arsenal manager in 2018, ending his 22-year reign at the helm and becoming the longest-serving manager in the club’s history. However, Wenger has gone on record as saying he misses the intensity and excitement of managing top-flight football, so the idea of returning to the game with Bayern Munich may well be a tempting proposition.

Some likely candidates for the long-term include current Ajax chief Erik ten Hag and Paris Saint-Germain’s Thomas Tuchel. Max Allegri is another name that has been mentioned in relation to the Bayern Munich job, although there may well be an issue with the language barrier if the club were to take on the Italian as manager. Fellow countryman Carlo Ancelloti experienced communication difficulties during his spell at Bayern Munich, so it’s unlikely the club are looking for a repeat performance. This is another one of Wegner’s strengths as, although French is his first language, he is also fully fluent in German.

The high expectations that have followed on from last season’s outstanding performances are being dashed by the team’s slow start to the domestic league. As such, taking over Bayern Munich at a time like this is not going to be an easy gig, and there are few people who will be up to the job. For the time being, it’s all eyes on Arsène.