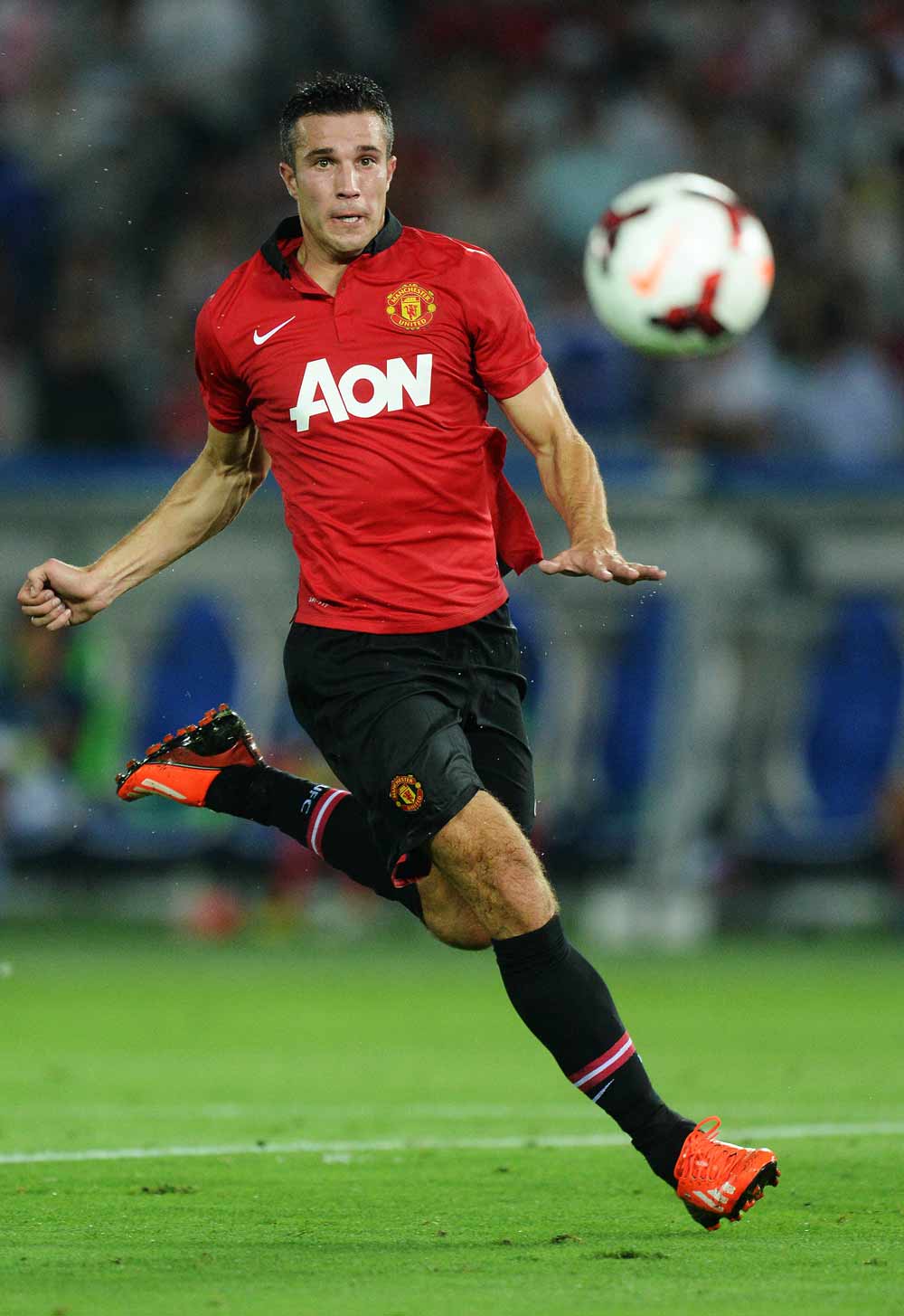 Arsenal star Robin van Persie is one of the six Premier League players to have received a call-up to the Netherlands Euro 2012 provisional 36-man list for Euro 2012.

Other Dutch aces, such as Arjen Robben, Wesley Sneijder and Klaas-Jan Huntelaar, have also made Van Marwijk's provisional squad, ahead of the European tournament in Poland and Ukraine.

Netherlands start Euro 2012 against Denmark, on June 9, before locking horns with Germany and Portugal, in Group B.