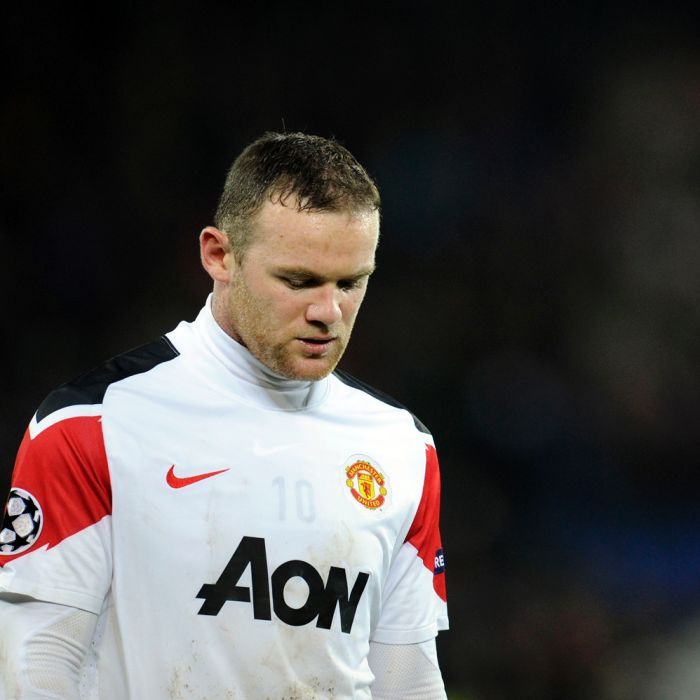 Manchester United have reportedly turned down a second bid from Chelsea for wantaway striker Wayne Rooney.

Blues manager Jose Mourinho has already seen one offer of around £20m for the England international rejected, but according to Sky Sports, an improved sum in the region of £30m has not lured the Red Devils to sell the 27-year-old.

The Portuguese coach has recently admitted that Rooney is at the top of his target list, this summer, while the troubled striker himself is believed to be ready to leave Old Trafford.

As for United manager David Moyes, he has repeatedly insisted that Rooney is not for sale, and the striker is to fly with the rest of the squad to to Sweden on Monday afternoon, ahead of United's pre-season friendly against AIK in Stockholm on Tuesday.