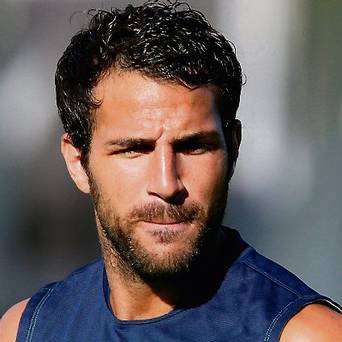 The Premier League champions have had two bids rejected for the Spanish midfielder, but according to recent rumours the Red Devils were plotting a third bid for the 26-year-old.

However,  Zubizarreta told Spanish newspaper Sport: "Manchester United are interested in the player, but it's also true that they understand our position of not wanting to sell.

"They have renounced his signing. We aren't going to sell him."