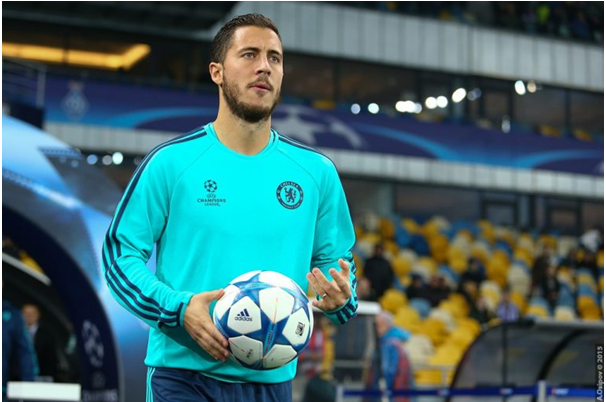 The start of the Premier League season is just a few weeks away, with the first round of games scheduled for the 11th August. Despite the distraction of the World Cup, punters, especially those who have the patience and discipline to wait for long-term payouts, will be busy picking out their selections for the season ahead.

There are lots of markets available from bookmakers, some of which are eye-catching in terms of their value. As ever though, there are plenty of bets that look a little too short and should probably be avoided. Some of the picks and pitfalls are discussed below:

The headline news is that Manchester City have been made odds-on favourites to retain the Premier League title by all major bookmakers, with Coral offering odds of 8/13 on Pep Guardiola’s men. Liverpool, perhaps surprisingly, are put in as second-favourites at 5/1, with Manchester United close behind at 6/1. The interesting price, however, looks to be Chelsea at 9/1. The 2017 champions have not suddenly become a bad team, despite their 5th place finish last season. Certainly, they have a chance if they keep Hazard. Any of those sides mentioned can be backed with Coral bookmaker free bet offers too.

Some punters might be tempted to back Arsenal at 25/1 for the title. But they need a lot of work, even if they do have some fresh impetus with Unai Emery in the dugout. They are found generally at 9/4 to finish in the Top 4, but this also should be avoided. In fact, Royal Panda have a market offering 2/5 that Arsenal finish outside the Top 4, which should be seen as something of an investment.

Wolverhampton Wanderers look like a team on the up. They waltzed through the Championship last season, boasting a squad good enough for the Premier League. Expect a flurry of activity in the transfer market when the World Cup ends, as Wolves exploit their, perhaps controversial, links to super-agent Jorge Mendes. The 11/10 odds offered by William Hill that Wolves finish in the top half of the table looks like a steal. Certainly, it looks a much more attractive bet than the odds of 1/4 for Everton to do the same.

Everyone expects Cardiff to go down, so you can see why all major bookies have them odds-on for the drop. However, there is something to be said for poor teams being a bit better in their first season back in the top flight. A more attractive bet might be Huddersfield, who are 11/8 for the drop with BetStars. An even better punt might be Bournemouth at 5/1 with various bookmakers. Eddie Howe’s side will certainly need to spend if they are not to suffer this season. 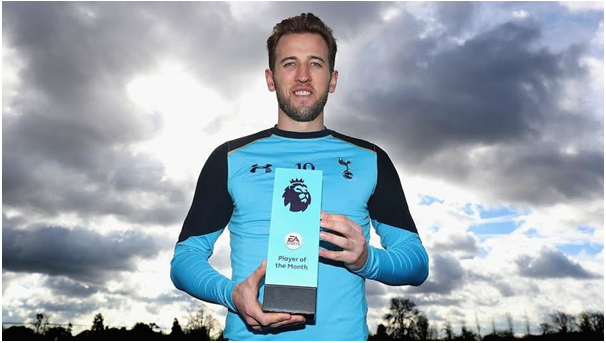 Harry Kane is understandably in with a shout for the top scorer award and you can see why he has been made favourite. However, the 2/1 odds offered by BetStars looks way too short. It is not that Kane lacks quality – of course he doesn’t. It is about the number of talented players behind him: Salah (9/2), Aguero (13/2), Lukaku (8/1), Jesus (10/1) and Roberto Firmino (25/1) all offer better value than the English marksman. Top scorer betting can be a bit of a lottery, so try picking someone with bigger odds than Kane.