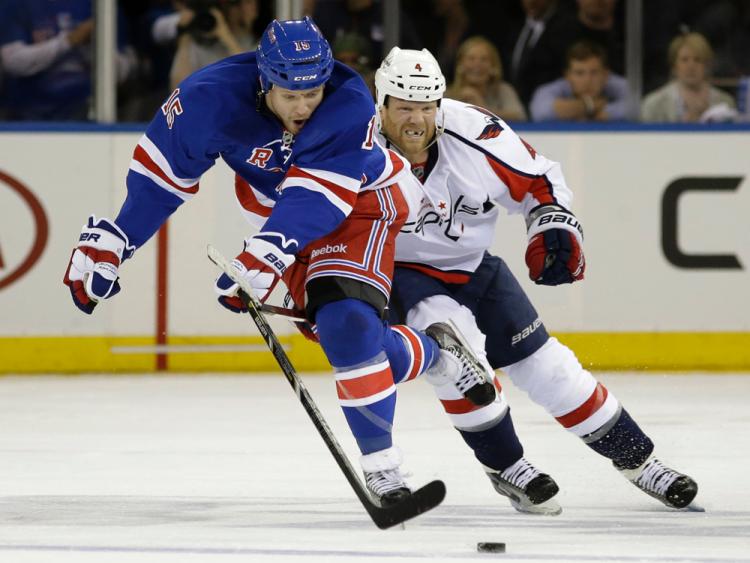 Rangers have climbed to the Scottish Premier League play-off top after picking up a 0-3 win at Hearts.

In the opening round of the play-off, the Gers settled the win still in the first half as they saw Sone Aluko and Andrew Little fire for a two-goal lead, which the Northern Irish youngster increased by scoring a double near the final whistle.

Robertson and Ranking took the ball home against a ten-men St. Johnstone, who saw Sandaza see two yellow cards in just one minute, forcing his team to play short by one player for slightly over 30 minutes.

The greatest show of the day was, however, a spectacular 4-4 tie against St. Mirren and Dunfermline in the league play-out.

Thompson was the man of the match after scoring three goals for the home side, who opened the result through Hasselbaink only four minutes into the game.

However, St. Mirren saw McMillan, Graham, Buchanan and Kirk - the latter at 88’ - cancel out their lead and seal a draw between the two.

The tie means Aberdeen can hop solely to the top after grabbing a 0-2 win at Inverness, thanks to two own goals by Golobart and Gillet.