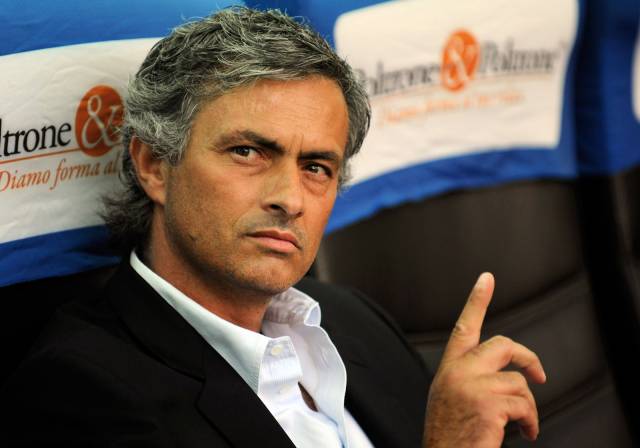 Real Madrid manager José Mourinho has revealed that he was offered the England job position in 2007, after the Three Lions failed to qualify for the Euro 2008 under Steve McClaren.

The Portuguese tactician, who had left the command of Chelsea by mutual consent, in September that year, rejected the offer of becoming the England national team manager by the Football Association.