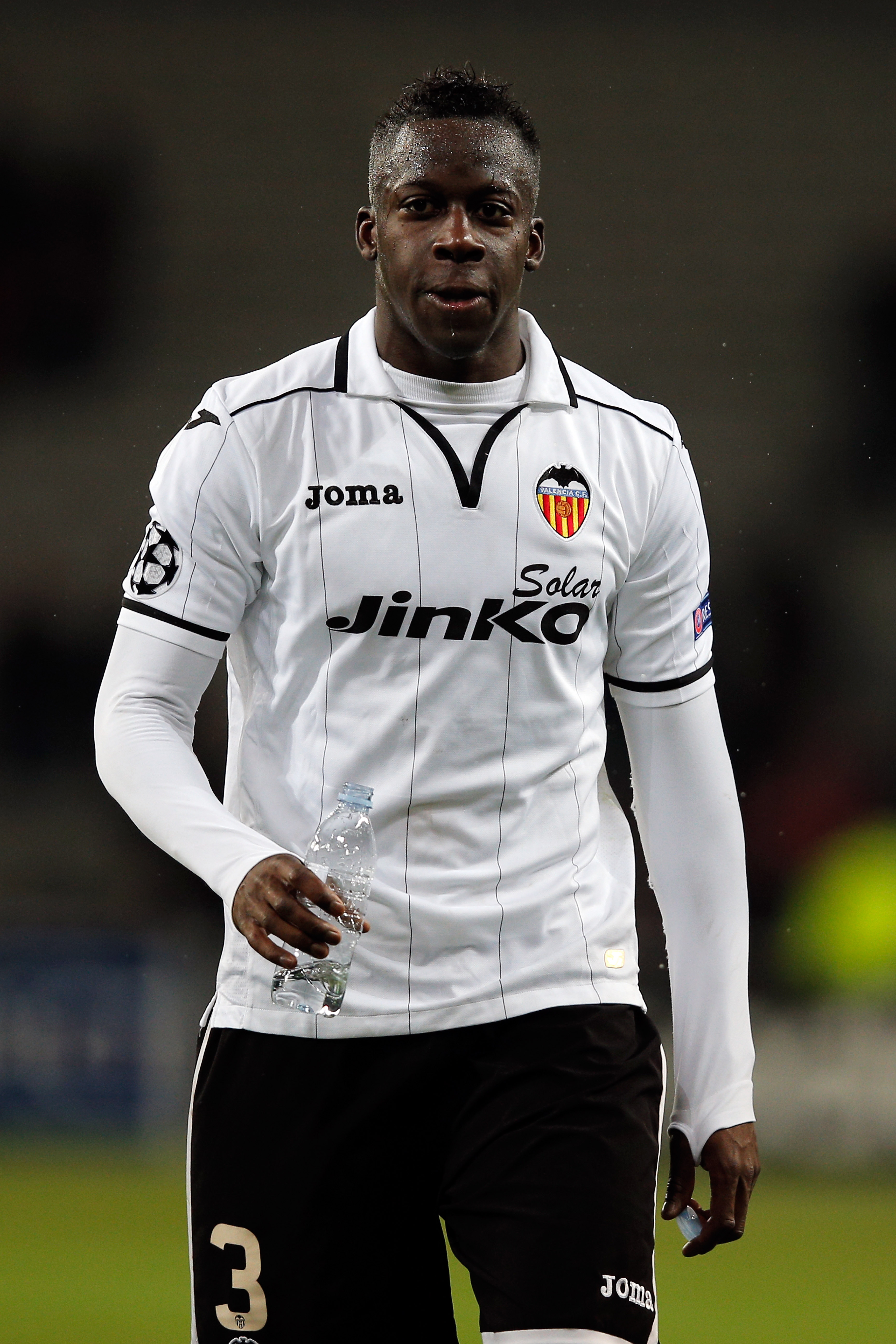 Liverpool are reporredly close from securing the services of Valencia left-back Aly Cissokho.

According to Shields Gazette the Anfield club will beat Sunderland to the signature of  the 25-year-old, who is believed to have agreed on a season-long loan deal with the Reds.

Black Cats' boss Paulo Di Canio has been in the market for a left-back since Danny Rose completed his season-long spell in May and returned to Tottenham Hotspur, with only the out-of-favour Phil Bardsley being a natural full-back on the books at the Stadium of Light.

Should Cissokho be confirmed as a Liverpool player, then he will compete with Jose Enrique for a regular starting place.