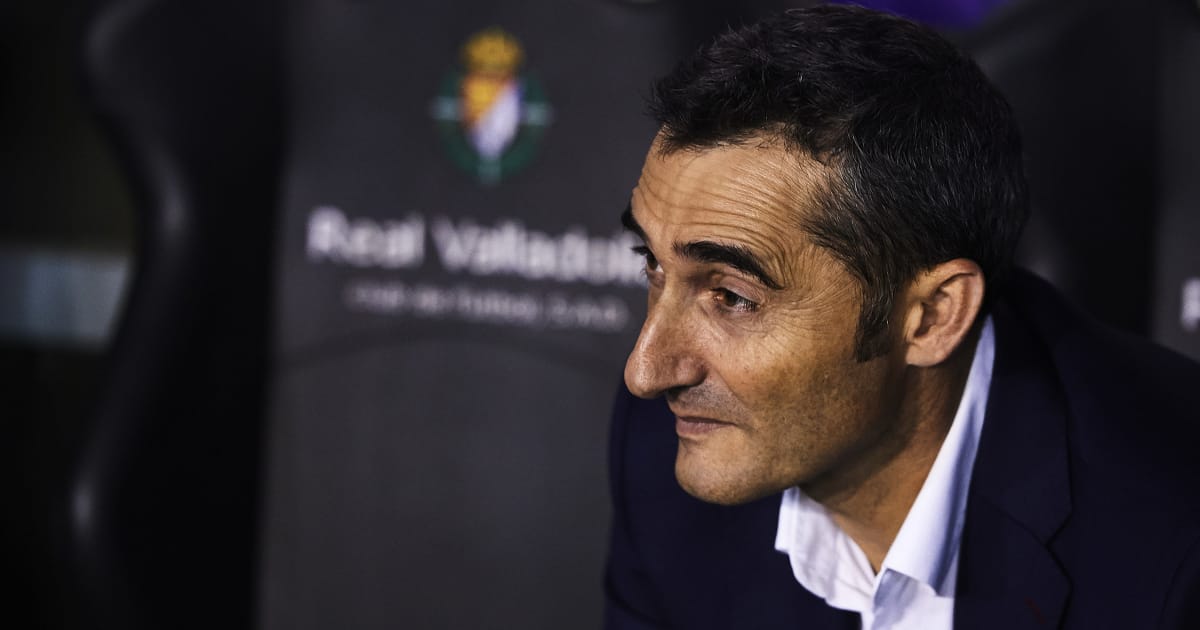 Chelsea struggled to beat Reading, in their return to the 2012-13 Premier League campaign, at Stamford Bridge, coming back from 2-1 down at halftime, to win 4-2.

The Blues dominated the first 20 minutes, culminating in Frank Lampard scoring from the spot in the 18th minute, after Eden Hazard drew a foul from Reading defender Chris Gunter, winning his second penalty in two games.

However, the visiting side then took control of the game, and in the 25th minute Pavel Pogrebnyak scored a superb glancing header from around 14 yards, levelling the score.

The 2-1 score remained until the referee blew the whistle for halftime with the visitors fully deserving their lead at Stamford Bridge.

Roberto Di Matteo’s men came back stronger in the second-half, but Reading were resistant and defended valiantly, until the 69th minute, when Gary Cahill finally managed to draw the hosts level.

The England international Gary Cahill struck the ball from around 35 yards to bring the Blues back into the match, assisted by Hazard.

With 20 minutes to go, the Blues continued pressing forward determined to get those three points against the newly-promoted side, and Fernando Torres found the breakthrough in the 81st minute sending the Blues ahead with a tap in at the back post, while Branislav Ivanovic sealed the 4-2 win in the 95th minute.