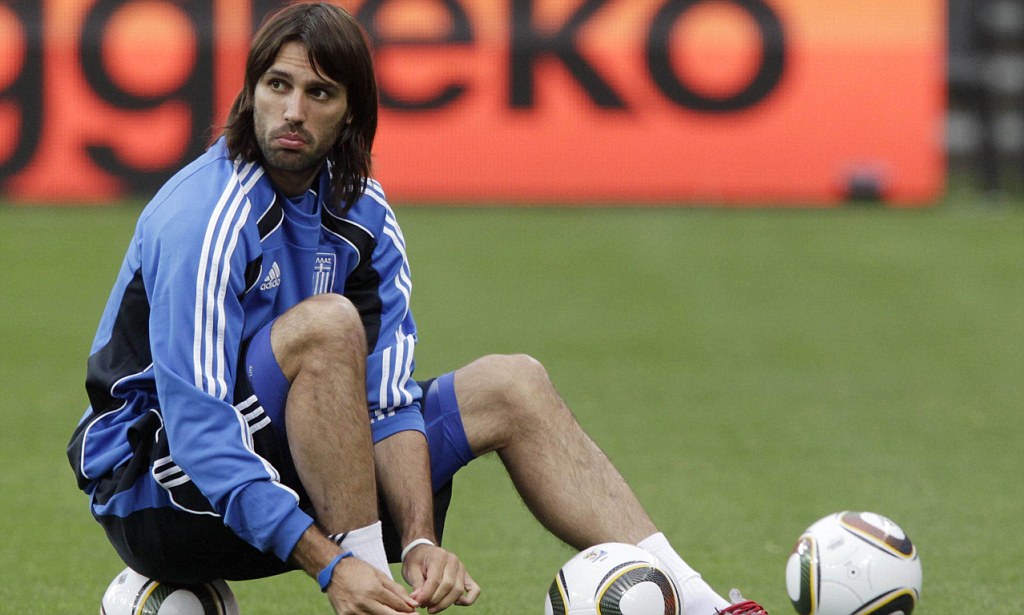 Celtic striker Georgios Samaras, as well as Schalke defender Kyriakos Papadopoulos, are among Santos' choices which is comprised of 12 foreign-based football players only.

The 2004 European champions boss will reveal the rest of his Euro 2012 squad on Thursday next week, May 17.

Greece finished at the top of their qualifying group and were drawn in Group A, together with co-host Poland, Russia and Czech Republic.