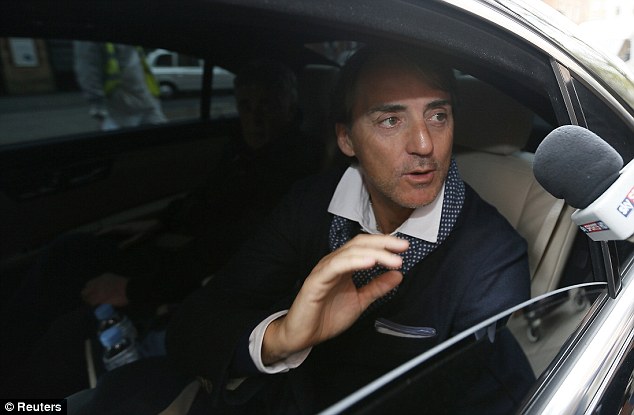 Former Manchester City boss says he was sacked by the club becasue CEO Ferran Soriano thought he had too much power.

Mancini has hit out at his former employers again after being frustrated after being sacked after achieving much success at the Etihad.

The Italian has hit out at Soriano who worked for an airline prior to his role at Man City.

"Soriano?" For him I was too big within the club. A manager in full control, loved by the fans still today," he said.

"He judged a person and a context without knowing anything about the people he should have dealt with.

"I never thought of him as an interesting person from a football perspective. We never spoke the same language. And I'm not talking about Italian, Spanish or English.

"His past at Barcelona? I think he was coming from an airline. I've been in football since I was 13 and I had never heard anything about Soriano.

"He arrived in England with his manager role and I saw that he loves to speak, to get media exposure."