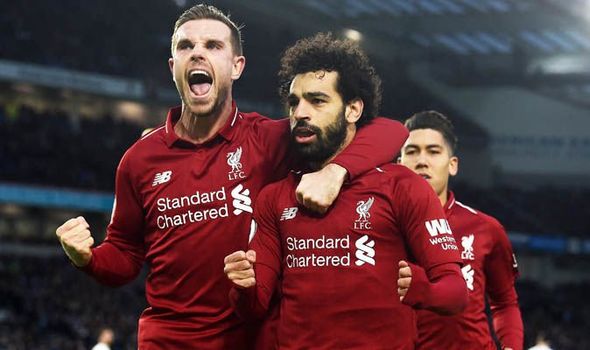 The English Premier League is all set to say goodbye to this decade and move on to the next one. Liverpool has already made its intentions clear this year and is heading towards a first league title in a long while. At this point, Jurgen Klopp’s side does not have to put in much effort of their own. They are utterly in command even just halfway through the season. However, they must be careful not to make any blunders that will take away their advantage of having a 13-point lead and topping the table at Christmas. If you are a punter looking to bet on the English Premier League on sites like Betway, now is the time!

A Look At What’s New In the EPL

The holidays allowed the Reds to defeat the second-placed Leicester 4-0 and the Wolves to make a stunning comeback in their match against champions Manchester City which they went on to win 3-2. The Reds also have another game in hand, and they are ready to take on Nuno Espirito Santo’s squad at Anfield this weekend. Moreover, viewers will be excited for the London derby that will give a chance to Arsenal and Chelsea to overcome their slumps. The two legendary teams will go head to head, and it is to be seen how they perform under pressure. Betway fans are sure to love it.

The Blues, under Frank Lampard, have lost three matches out of their last four. They have suffered shocking home defeats to Bournemouth and Southampton, leaving them in the fourth position. On the other hand, the Gunners have a major task on their hands as they currently occupy the 11th position on the table. They might present a better performance under their new boss, Mikel Arteta. They have been able to register only one victory in the last 11 matches.

Pep Guardiola’s team might find themselves with an ordeal as they try to take on the high-flying Sheffield United at the Etihad Stadium. Sheffield United has secured three wins out of four matches and might be prepared to cause an upset.

It’s Time to Give the Final Push

Ole Gunnar Solskjaer’s squad has managed to restore its winning ways on Boxing Day after defeating Newcastle 4-1, and the Clarets lost at Everton even after their back-to-back wins. Manchester United won by 2 goals against Burnley. Second-placed Leicester secured a victory at London Stadium against a desperate West Ham side by a goal. Jose Mourinho took his Tottenham side to play Norwich at Carrow Road, and the match ended in a draw.

Brighton and Bournemouth kicked off the weekend’s action and proved to be a worthy match, with Brighton winning by two goals. The meeting between Watford and Aston Villa ended with a victory for the former by a margin of three goals.

As the new year rolls in, you can expect to see matches between Brighton and Chelsea, Burnley and Aston Villa, Newcastle United and Leicester, Southampton and Tottenham among others.