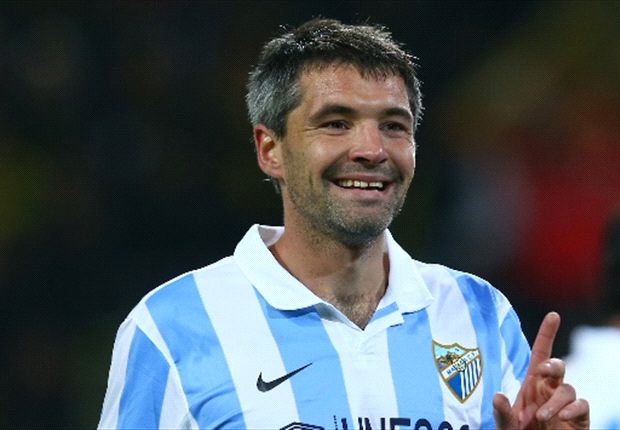 New Monaco signings Ricardo Carvalho and Jeremy Toulalan have voiced their ambition to challenge Paris Saint-Germain for the Ligue 1 title, this season.

The 35-year-old Portuguese defender and Toulalan, 29, were e unveiled at by the Principality outfit on Monday and have already made their intentions clear about what targets they expect to achieve at the newly-promoted Ligue 1 side.

"We are armed to fight against Paris Saint-Germain, but there are other teams as well," Toulalan said to reporters.

"The goal is to be the champions. This Monegasque project is very good for French football."

Former Real Madrid defender, Carvalho, added: "I feel good, I will fight to win my place in the team.

"I know Falcao well and he is a very dangerous striker who has added real value to our club.

"I had other proposals but I felt Monaco was the best. The important thing is I believed in this project. We will grow step by step. I played in the Portuguese League, English and Spanish, I wanted to discover the French Championship and I was very well received by the group.

"I'm very happy for Abidal, we know the quality he will bring us."

Monaco have spent over €130 million on new signings, including midfielder Joao Moutinho, Colombia strikers James Rodriguez and Radamel Falcao, while Eric Abidal penned down a one-year deal on Monday.