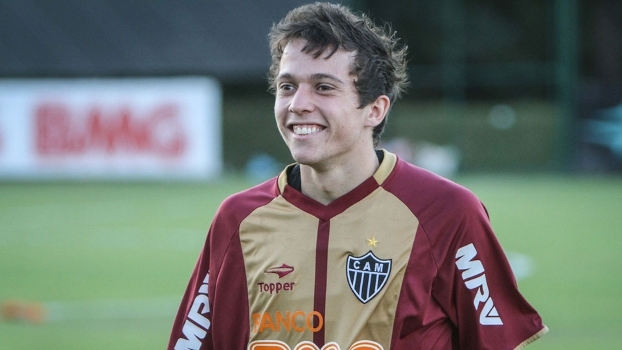 Atletico Mineiro president Alexandre Kalil has revealed that the Brazilian side have accepted an offer from Shakhtar Donetsk for Bernard.

The 20-year-old midfielder was reportedly close to joining Portuguese champions Porto, after allegedly rejecting an interest from Arsenal, but he seems now closer to a move to the Ukrainian giants.

"Things are very advanced, [Wednesday] will probably be his last game [for the club]. The team is Shakhtar. They offered the value we want. If Bernard wants, he will go," Kalil told reporters.

Bernard is believed to be valued in the region of the £22 million.