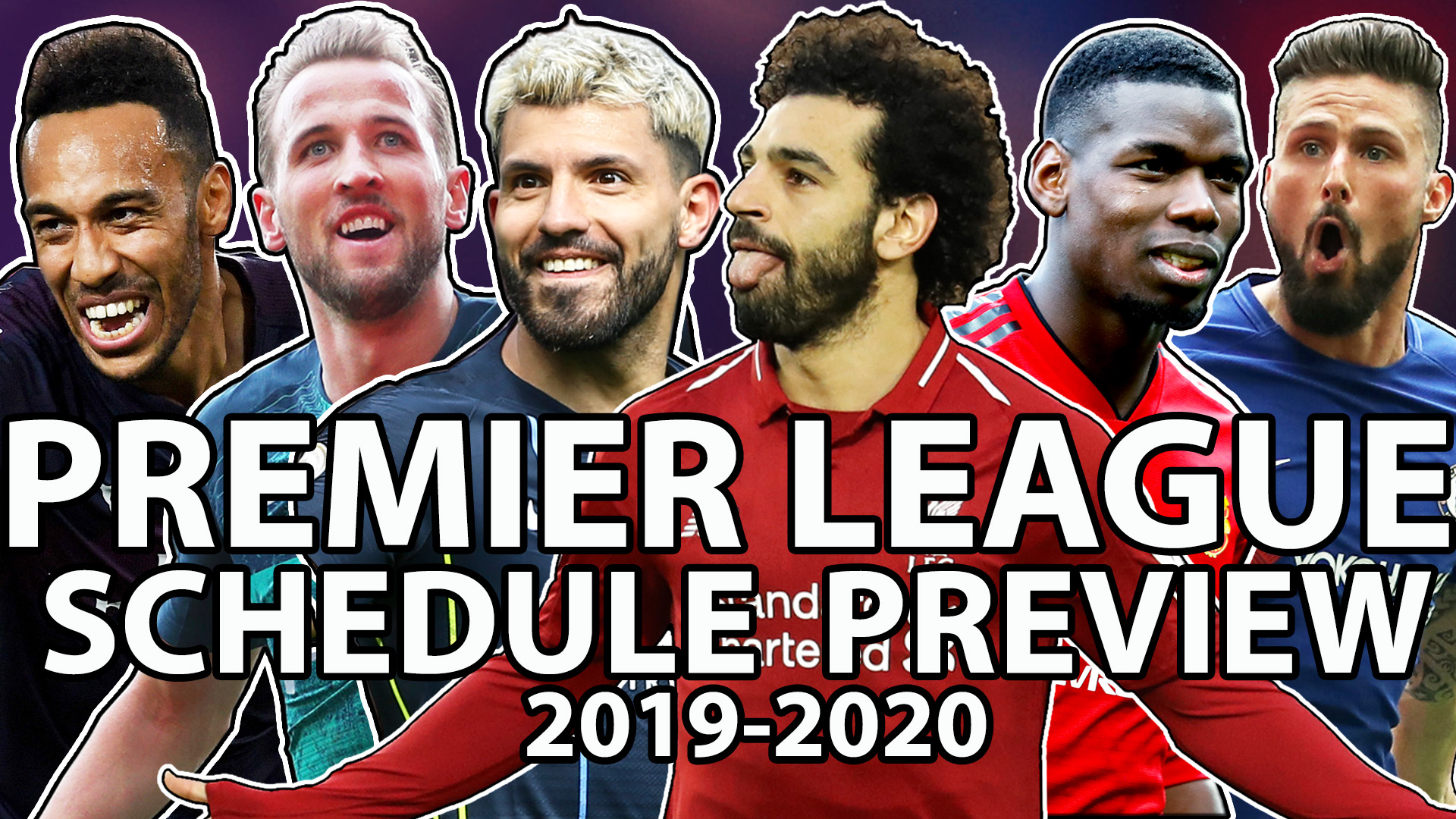 The previous edition of the Premier League brought a scintillating title race between Manchester City and Liverpool. Both teams enjoyed amazing campaigns respectively, but it was Pep Guardiola’s machinery which came on top at the end by a single point margin.

The Citizens are chasing their third successive Premier League silverware in the new 2019/20 campaign. They made very little changes to the squad holding all key players and introducing Atletico Madrid’s Rodri in a €70 million move this summer. They are the main candidates for the trophy and can be backed at 1/2 to go all the way and make it three titles on the bounce.

Liverpool are probably the only team capable of taking the Citizens off the throne. The Champions League holders are eager to make a step-up in domestic circles having claimed the continental crown last time around. They also kept the core of last year’s squad and will be highly competitive in this term without doubts. The value is no doubts with Liverpool to win the trophy at the 13/5 odds. ‘We believe this could be the Reds’ year. Manchester City are likely to devolve more energy to the Premier League while Klopp’s men will be determined to write history for their club once again by securing the first ever EPL title for the Merseyside team’ said John Pentin head of football tips at Betting Tips for you.

As for the rest of the league, it is hard to find any other title contender. Chelsea came third last season, but we don’t see them inside the top-four without the star man Eden Hazard who left for Real Madrid in one of the biggest transfers of the summer.

It will be interesting to see if Tottenham Hotspur can make a breakthrough, though. They went all the way to the UEFA Champions League final and also secured the top-four finish last time around. Mauricio Pochettino’s men have probably been one of the most consistent teams in England in the past five years (except for Manchester City). They kept most players (only Kieran Trippier left the team), while signing Lyon’s influential midfielder Tanguy Ndombele. Backing Tottenham to be the best team in the league without Man City and Liverpool is a smart call at 6/4 odds.

Arsenal lost the likes of Aaron Ramsey, Stephan Lichtsteiner and Petr Cech and we doubt they can break into the top four in spite of signing Dani Ceballos in a loan-move from Real Madrid.

Manchester United will be stronger for Aaron Wan-Bissaka and Daniel James who have both impressed in the pre-season. They are 11/10 to finish at least fourth and secure the Champions League football next term.

Wolverhampton Wanderers are ne of dark horses. They came seventh last season and could cause troubles to the likes of Chelsea and Arsenal in the battle for the top-six finish. They signed Patrick Cutrone from AC Milan ensuring to have Raul Jimenez and Leander Dendoncker in permanent moves from Benfica and Anderlecht as well.

Everton lost several important players including Gueye, Lookman, Vlasic and Jagielka and we expect them to struggle in the battle to finish the campaign in the top half. You can back them to finish in the bottom half at 7/4 odds.

Leicester City held Jamie Vardy. The likes of Adrien Silva and Islam Slimani also both returned from loans, while a lot is expected from Ayoze Perez who came from Newcastle United this summer. Backing the Foxes to finish in top half is a banker at 4/7 odds.

West Ham United will also be interesting to follow. They made a couple of high-profile signings with the likes of Sebastian Haller and Pablo Fornals, but Marko Arnautovic left the team. Watford strengthened defensive line with WBA’s Craig Dawson. They kept their best players from the previous season and such recipe may well earn them a top-half finish. The value is huge in backing the Bees to end the season inside the top-ten at the odds of 11/5.

Crystal Palace are weaker than they were last season. They lost the heart of the defense with the departure of Aaron Wan-Bissaka, while the attacking line is also much more modest without Michy Batshuayi up front.

Newcastle United struggled for creativity in the final third last season. Will this be changed with the arrival of Joelinton who had a decent campaign with Hoffenheim in the previous term of Bundesliga?

Bournemouth and Burnley made very little changes to previous season squads and we expect them to save the top-flight status. Southampton barely stayed in the elite class the last term, but they should be far away from the relegation battle with the additions of Danny Ings, Che Adams, and Moussa Djenepo.

Newcomers Norwich City, Sheffield United, and Aston Villa have by far the most modest squads in the entire league and we see them all struggling to avoid the immediate return to the Championship football next season.