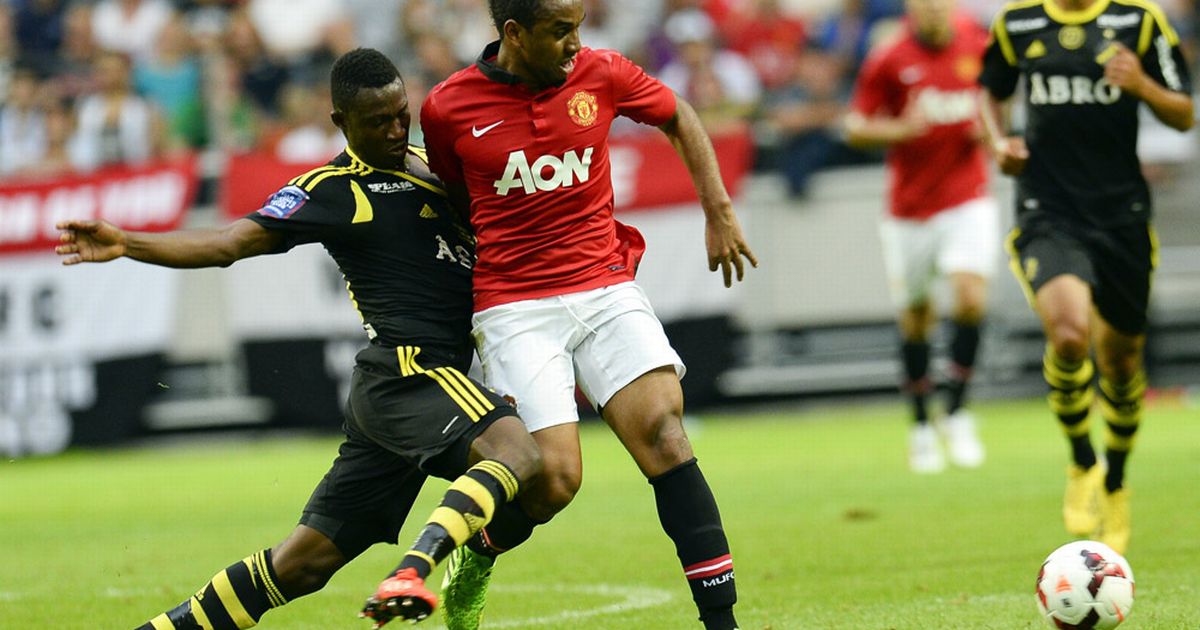 Manchester United were held to a 1-1 draw by AIK Footboll in Stockholm, on a night marred by injury worries for boss David Moyes.

The Red Devils needed a second-half effort from substitute Angelo Henriquez to avoid defeat against the Swedish side, despite naming a strong side for the pre-season friendly, with Robin van Persie and Nemanja Vidic both included for the visitors.

Van Persie missed a golden chance to put the visitors aheaf just before the break, while Nani was forced off the pitch after grimacing in pain with a groin problem.

The Portugal international was replaced by Henriquez.

The home side took the lead just after halftime, thanks to Robin Quaison's powerful strike, after he was given room to shoot on the edge of the area.

The Premier League champions only managed to respond 20 minutes from time, thanks to Wilfried Zaha's strong run. His low cross into the box found Henriquez unmarked, and the Chilean made no mistake from close range.