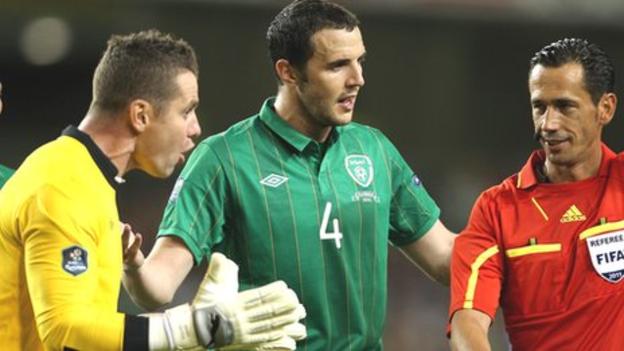 Giovanni Trapattoni has named Republic of Ireland's provisional squad for the Euro 2012, which will take place in Poland and Ukraine this summer.

Wigan Athletic's James McCarthy is the main highlight in terms of absences, as the player will not play at the Euros due to personal matters, but the veteran's manager 28-strong list is indeed filled with Premier League men.