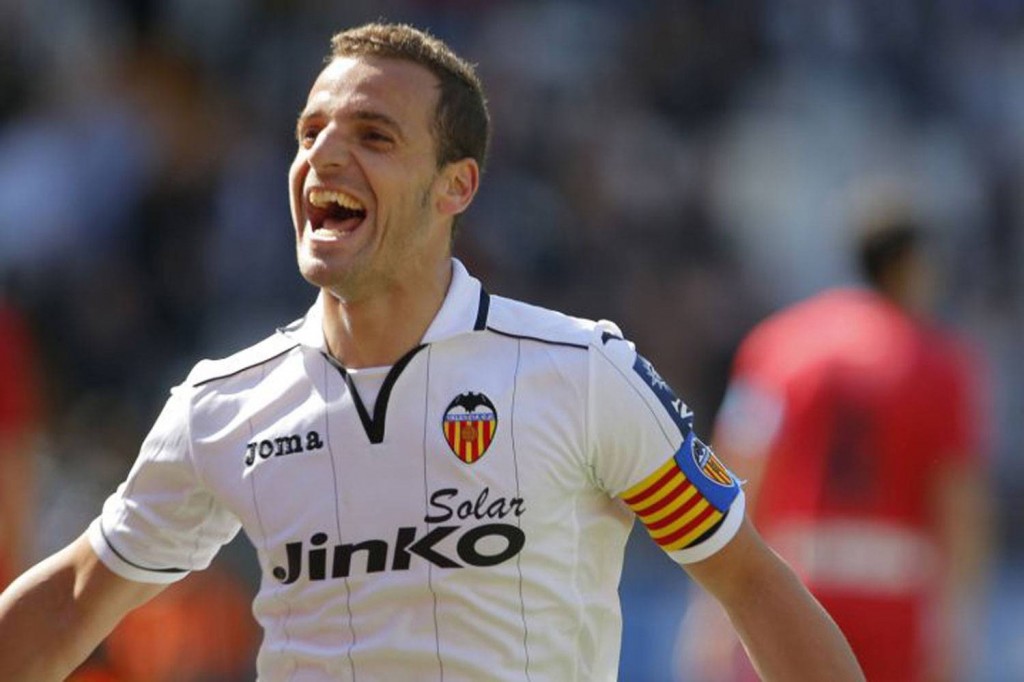 Tottenham have reached an agreement to sign Roberto Soldado from Valencia, subject to a medical, the club have confirmed.

The 28-year-old scored 30 goals in 46 La Liga appearances last season and will become Spurs' record signing, for a fee believed to be around £26m.

The Spain international began his career at Real Madrid but made only 16 first team appearances, and went to spend a season on loan at Osasuna, before being sold to Getafe in 2008.