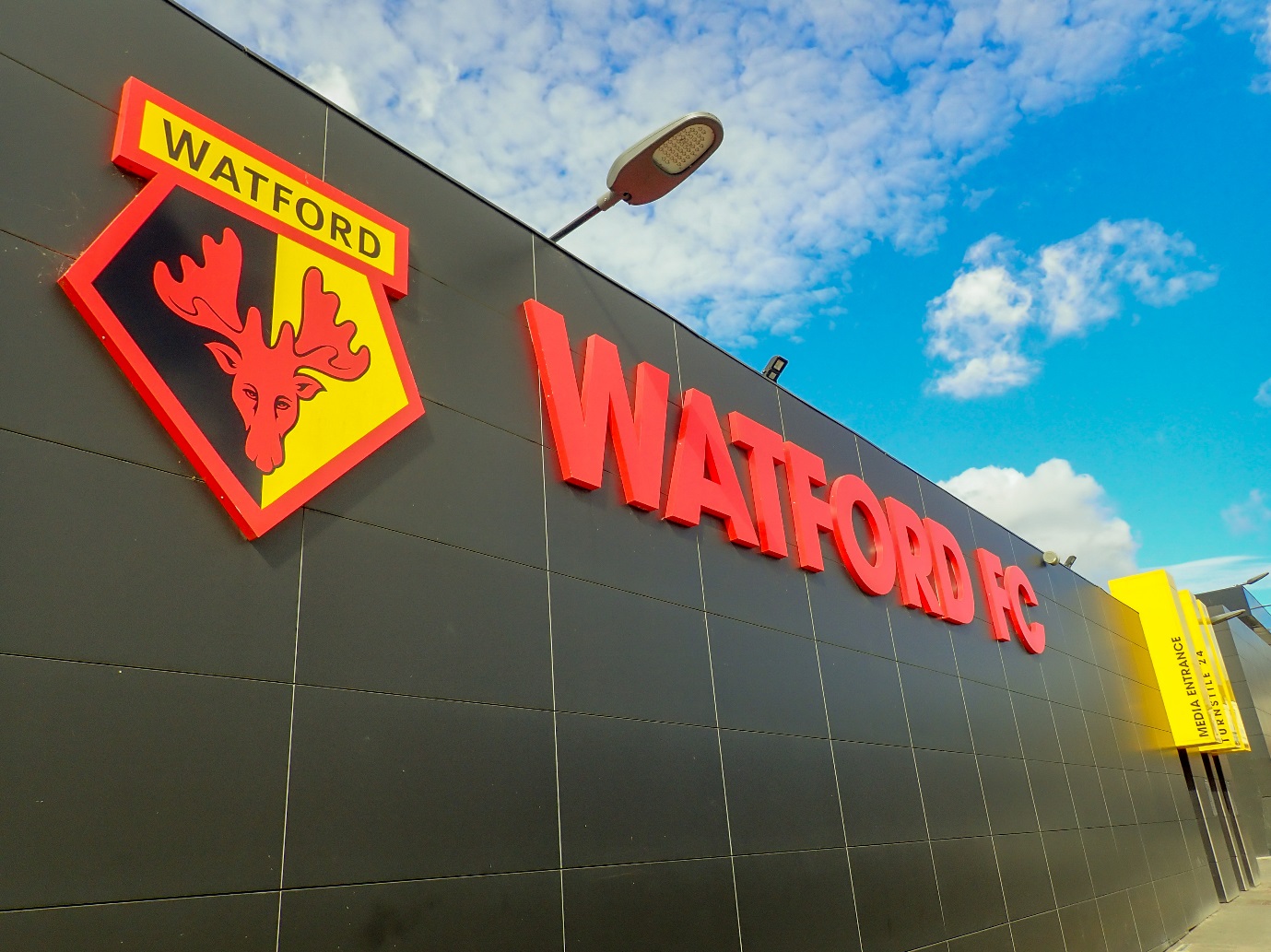 It would be fair to say that being a Watford fan at the moment is not the most exciting time – some might say it’s disappointing. When the side gained promotion to the Premier League in 2016, fans would have hoped to remain under the radar in mid-table, a comfortable season where fans can relax a little.

Last season seemed to be the right time for the club to make their move. The Hornets pushed with all their might and reached the FA Cup final where they faced Manchester City. They went on to lose heavily, but there’s no doubt that reaching the final alone was an achievement. Watford fans and players were celebrating their 11th place finish in the Premier League, with many expecting the side to be pushing for a top 10 finish this campaign.

It was an impressive season for the Hornets, spirits were high, and although they wouldn’t be among the favourites in English Premier League Odds, nobody was expecting such a dismal start.

Sitting at the bottom of the table, with a mere five points from 11 games, fans are yet to witness the side win in the Premier League. It could be argued that the side hasn’t had the easiest of starts with many of their opponents sitting in the top half of the table. Yet, football fans can’t help but wonder – what has happened at Watford?

It was looking promising in the summer months. The club managed to keep key player Abdoulaye Doucouré after a lot of interest from elite teams. The defensive midfielder made quite an impact last season, scoring five goals and managing six assists. Although the Frenchman managed to score early on during the draw against Tottenham Hotspur last month, it remains his only attacking success this campaign.

The club also purchased Craig Dawson during the summer, who was drafted in from West Bromwich Albion. He has been virtually ever-present in the Hornet’s back four this season, with the exception of 67 minutes where he was on the bench against Sheffield United last month. The defender is yet to make any real impact for Watford, with critics saying he has lost his confidence on the pitch and needs to find his place in the team.

One of the biggest upsets of the season so far has to be the departure of manager Javi Gracia. After years of managerial changes, it looked as though Gracia was in it for the long haul after signing a long-term contract with the club in November 2018. Less than a year later, and four games into the current season he was dismissed from the club with Quique Sánchez Flores returning to the club as Gracia’s successor.

In the changing rooms

Player morale is a huge contributing factor to the success of a team and if the players aren’t happy, the score tends to reflect it. Having conceded first in seven of their 11 games so far this season, week in and week out, the side are trying to claw back goals to stay in the game. Many of the goals the side have conceded are early on in the game, with West Ham United scoring as early as three minutes.

"The first goal is massive in games when there is not much between the teams and we conceded it," Tom Cleverley said in an interview following their 2-0 defeat to Wolves in September.

“We’re notoriously good starters, so (where we are) is a bit worrying. I think we have to look at the table. It’s not down to bad luck. But we know we are good enough to compete in this league.”

Hopefully, after the Christmas break, the side from Vicarage Road will have settled. Flores needs time to iron out all the creases and spur the players on to regain their confidence. The team doesn’t have an easy end to the season with games against current champions Manchester City and Arsenal, so they need to get some wins under their belt sooner rather than later. Let’s hope they get the fire burning before they’re iced out of the Premier League.