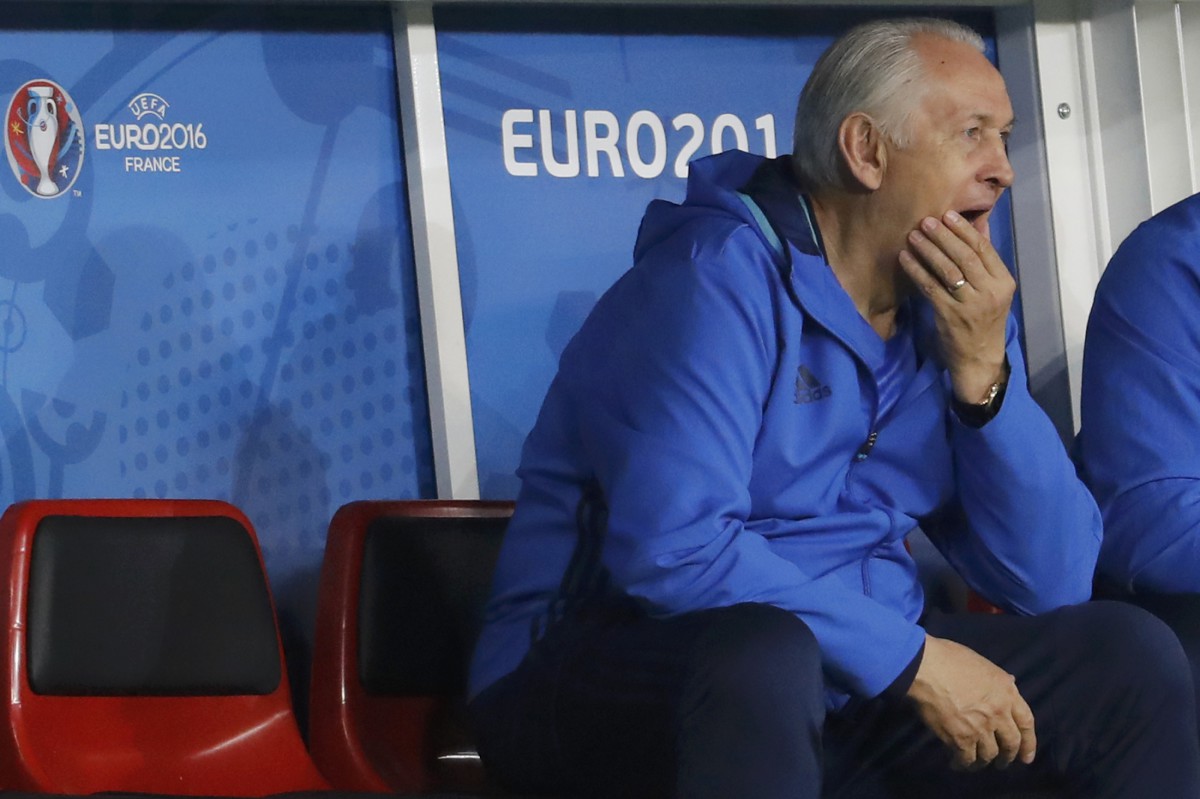 England glory Alan Shearer has been ruled out by new national manager Roy Hodgson to become part of his coaching staff, Goal.com reports.

The still West Brom manager has already met with number two Ray Lewington in order to identify who will be the third member of the coaching set-up.

It is understood the FA want a younger figure, with international playing experience and with impact on the players. However, they believe Shearer is reportedly unwilling to let go of his sports commentator roles in the media, while other contenders such as Paul Ince and Phil Neville lack the experience required for the job.