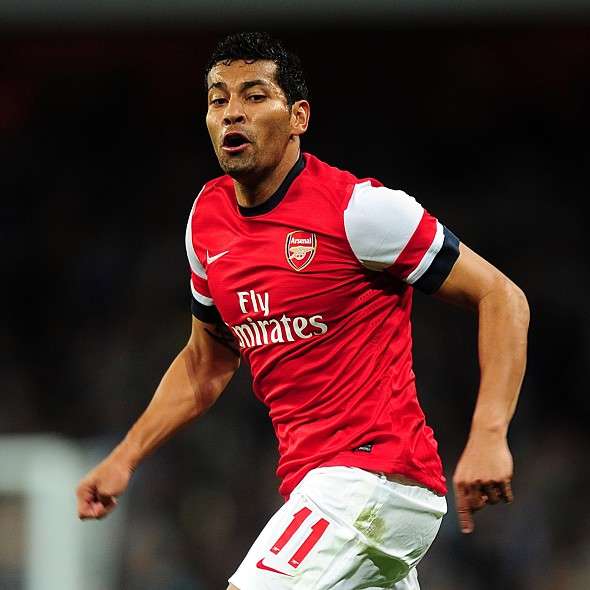 Andre Santos has left Arsenal after cancelling his contract with the Premier League club.

The Brazilian, who spent last season on loan at Gremio, had wanted to continue playing in his homeland, and after ending his contract with the Gunners, he agreed a two-year deal at Flamengo.

Flamengo will own 50% of his economic rights, with the player himself owning the other 50%.

It had been reported that another loan would be in the offing but the left-back was able to terminate his contract at the Emirates and passed a medical at his new club ahead of the Brazilian transfer deadline on July 20.