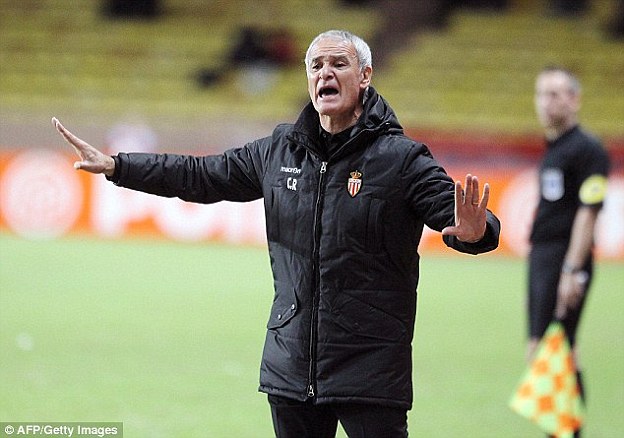 Monaco manager Claudio Ranieri believes it is too early for his side to be considered serious title contenders in Ligue 1, this season.

The Principality side only got promoted to Frances' top flight at the end of last campaign, but their ambitious summer signings, including Radamel Falcao, Joao Moutinho and James Rodriguez, has prompted claims they could compete for the title.

However, L'Equipe: "Compete with PSG? I believe it is too early to ask such a question.

"PSG, Lyon and Marseille look more like teams than Monaco. So we need time. It will be difficult to be champions this season."

"Give me some time. To me the most important thing is first to try to build the best group possible."