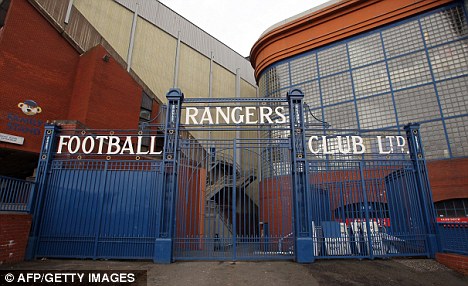 Rangers administrators Duff and Phelps have confirmed that they are analysing three of four bids submitted to take control of the Scottish Premier League club.

The administration company believes that the club are getting the opportunity to regain a firm financial status in the near future, and so reiterated their intention to withdraw their services at the end of the season.

“Following the outcome of the bidding process, I can confirm today that we will be considering further three of the four bids submitted yesterday,” David Whitehouse, joint administrator of Rangers told the club’s official website.

“We can now see light at the end of the tunnel whereby the Club can exit from administration and focus upon success on the pitch. While we cannot be precise on timescale, exit from administration does look achievable by the end of the season. We also hope to announce next week acceptance of one bid, which would then be subject to a period of due diligence and exclusivity.”

“Our focus continues to be achieving the best solution for the Club, its supporters and its creditors and we continue to believe this will be deliverable.”

Therefore, the club’s administrators are credible that Rangers can avoid liquidation and expect their services will not be needed in a few months time.