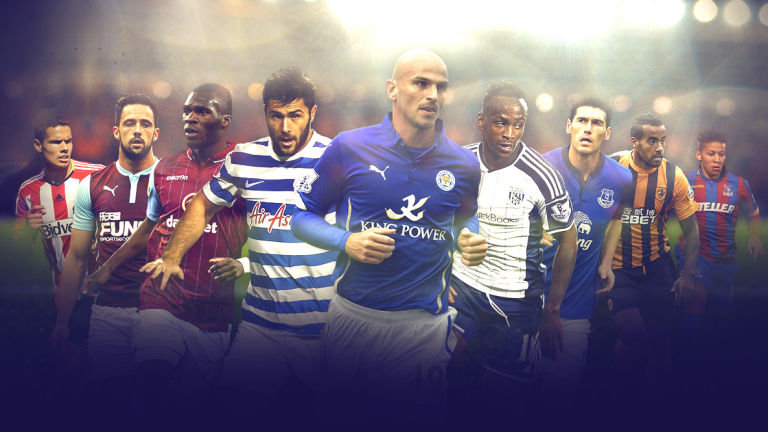 With the Premier League title race all but over, the most intriguing part of the run-in looks set to be at the bottom of the table, where the teams placed 15th-19th are separated by just three points.

Norwich City look doomed. The Canaries earned plaudits in defeat at Anfield on the opening day but their positive, attacking style of play has not translated into results and as such, they are rock bottom and seven points from safety.

Last year’s Championship winners are as short as 1/16 to return to the second tier, with a best price of 17/2 to stay up - a price perhaps worth looking at on one of the new betting sites with free bets.

What hasn’t helped Norwich’s survival chances is the upturn in Watford’s form since the appointment of Nigel Pearson. At the beginning of December, the Hornets had just eight points after 15 games and were seven points off 17th place. Pearson’s arrival sparked an upturn in performances and they are now just one point adrift.

Despite still being 19th, Watford are as big as 15/8 to get relegated. The Hertfordshire club have been passing the eye test in recent weeks, with Abdoulaye Doucoure looking somewhere near his best again, and Troy Deeney in good goalscoring form.

The other team currently occupying the relegation zone, West Ham United, are also odds-against to go down. David Moyes’ men haven’t exactly looked convincing since the Scot returned to the London Stadium, and with trips to Manchester City and Liverpool looming, that 11/8 price might be a tad shorter in a couple of weeks.

Aston Villa are one of the teams most fancied to go down, judging by the betting odds. As short as 4/5 for relegation with some bookies, the Carabao Cup finalists have a lot of work to do in the league if they are to get out of trouble.

Villa’s home form is what is keeping them afloat, but with Tottenham Hotspur, Chelsea, Manchester United and Arsenal among those still to go to Villa Park, it won’t be easy to maintain their decent record on their own turf.

The other team with shorter odds for relegation than those that are actually in the bottom three is Bournemouth, who were in seventh position in November but have slipped to an unfamiliar 16th-place.

Not since they were promoted in 2015 have the Cherries seen their Premier League status in such jeopardy, and the best price on them ending their five-year stay in the top flight is 5/4.

With so many teams in the mix for relegation, you may find a lot of variance in the odds across various bookmakers. Be sure to look at different betting sites and their prices before placing a bet - something that comparison website MyBettingsites.com can help with.

Looking at some longer shots for the drop this season, Brighton are by no means safe, and are yet to register a victory in 2020. Switching to a more progressive style under Graham Potter was a move praised by many, but it could backfire with the Seagulls just three points clear of danger.

Brighton play Liverpool and Manchester City back-to-back, before a somewhat kind final three games against Southampton, Newcastle, and Burnley. 4/1 looks a fair price for the South Coast side to get relegated.

The one team that lots of punters are betting against now is Crystal Palace. A month ago, they were 25/1 to go down, but that price has come crashing into 8/1. Struggling with injuries and a lack of firepower in front of goal, the six-point cushion could soon disappear.

Newcastle are the only other team that have single figure odds with a best price of 9/1 for the drop. This perhaps doesn’t appeal as much as the Palace price, given that the Magpies play host to Burnley, Sheffield United, Aston Villa, and West Ham in the coming weeks and should get enough points to survive.

Palace and Newcastle meet each other at Selhurst Park next week in a six-pointer, while Burnley entertain Bournemouth in another game that is sure to help shape the run-in for the strugglers.