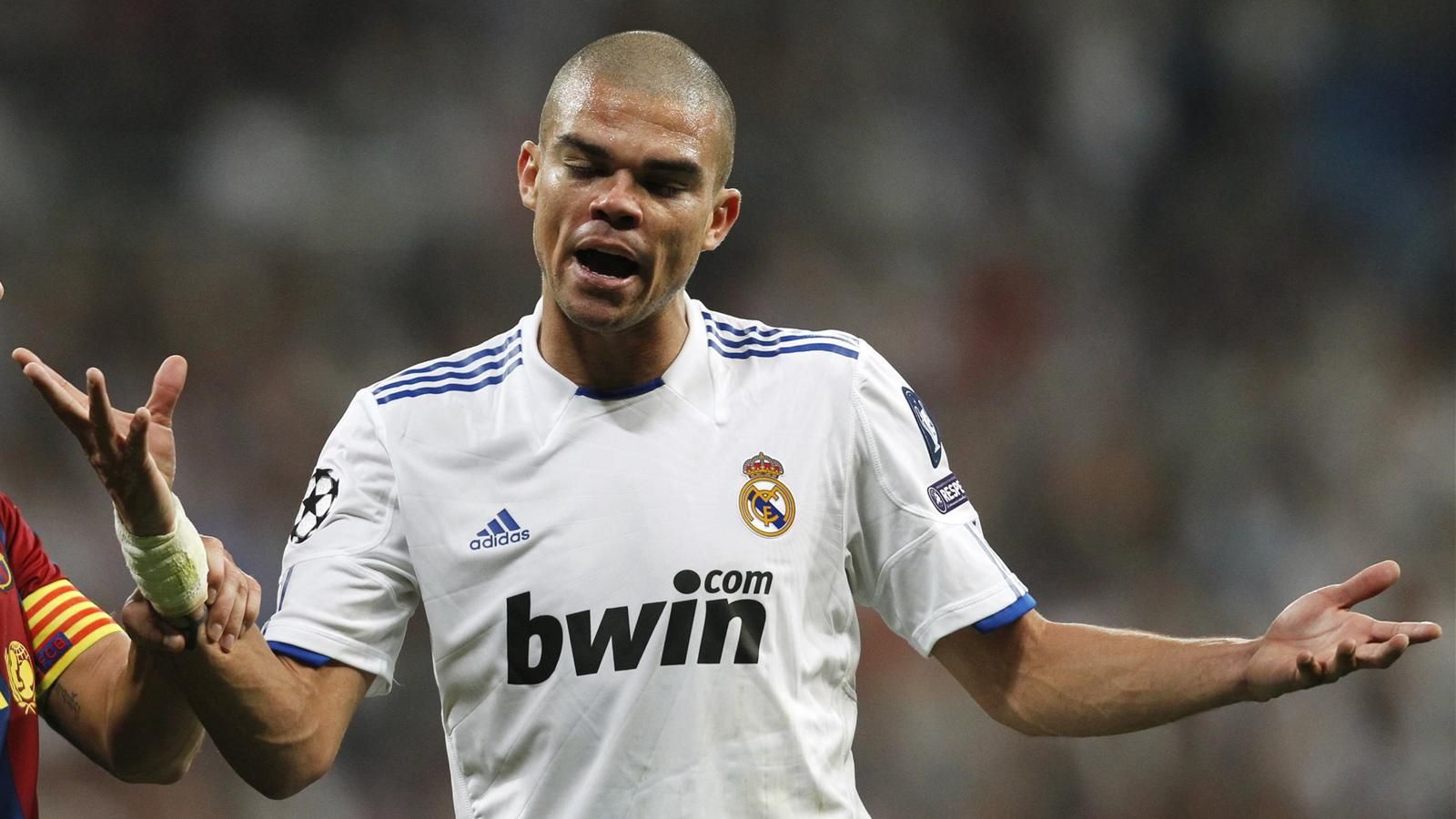 Real Madrid defender Pepe was guarded when asked about a possible move away from the Santiago Bernabeu, following reports linking him with Manchester City.

New City boss Manuel Pellegrini has worked with the Portugal international  during his time in charge of Real, and continues trying to bolster his defensive squad.

Former club captain Kolo Toure left the Etihad to join Liverpool, this summer, and England international Joleon Lescott is entering the final year of his deal at City.

However, Pepe told reporters in Los Angeles: "I'm a professional. They left a lot of things at the end of last season but I have a contract to fulfil."

"I'm talking to the president of Madrid and my representatives to see what will happen.

"I have a contract, I love the club and I have great affection for the people."