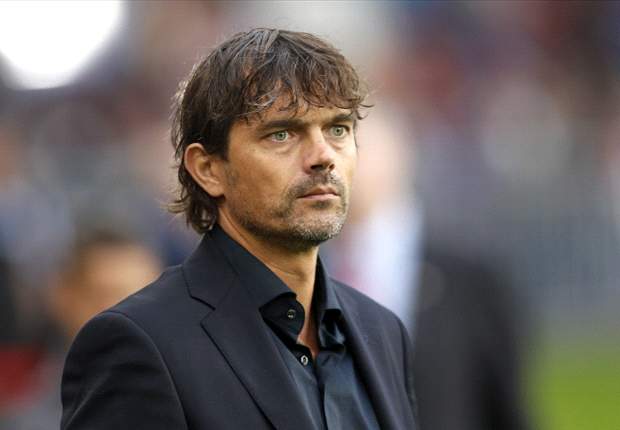 PSV Eindhoven have announced on their official website that Russia manager Dick Advocaat will take charge of the Eridivisie team after the Euro 2012.

Advocaat declared, last week, that he would quit from Russia job after the end of the European tournament, two years after he took charge of the the team from compatriot Guus Hiddink.

Meanwhile, Philip Cocu admitted recently that he is not ready to coach the Dutch side, after he was appointed as PSV interim manager, back in March, when the club sacked Fred Rutten.

Now, the Eindhoven giants confirmed that Advocaat will take charge of the team after previously coaching the club between 1995 and 1998, leading the team to win the league title, one Dutch Cup and two Super Cups.