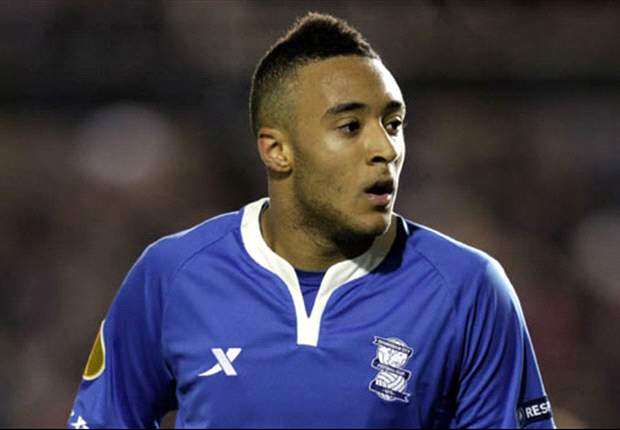 Norwich have confirmed they signed winger Nathan Redmond from Birmingham, on a four-year deal.

The England U21 international will rejoin with former Blues boss Chris Hughton, after completing his move to Carrow Road for an undisclosed fee.

"I know that there is only one football club in this city and it has an excellent fan base.

"[Chris Hughton] was very influential on my career at Birmingham. He gave me the chance to play and the chance to express myself every time that I stepped on to the field and I feel like on the bigger stage he will do exactly the same thing."

Hughton added: "Nathan is a young and exciting player that I had the pleasure of working with at Birmingham.

"He is a player that was of interest to us for some time and the situation has now come about that we can get him on our terms."