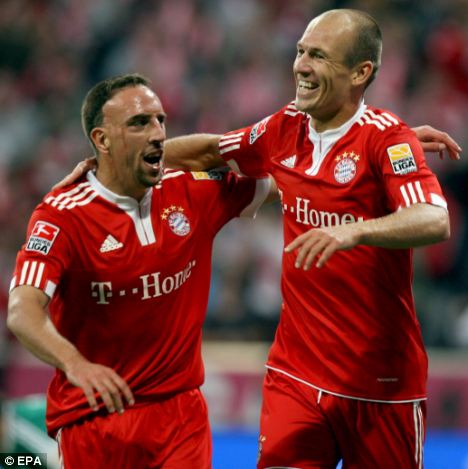 Bayern Munich chairman Karl-Heinz Rummenigge has confirmed that the club will not be signing any more players, this summer.

The Bavarians are satisfied with the arrivals of Mario Gotze, Jan Kirchhoff and Thiago Alcantara and do not intend to add any further new faces to the playing squad.

"We now have the squad the way we want it," Rummenigge told Kicker magazine.

"We signed Gotze because we believe he is the greatest talent of his year group in Germany and Europe.

"With Thiago, you could see that it was a good recommendation of the coach. He has characteristics that we've never had at Bayern Munich before."