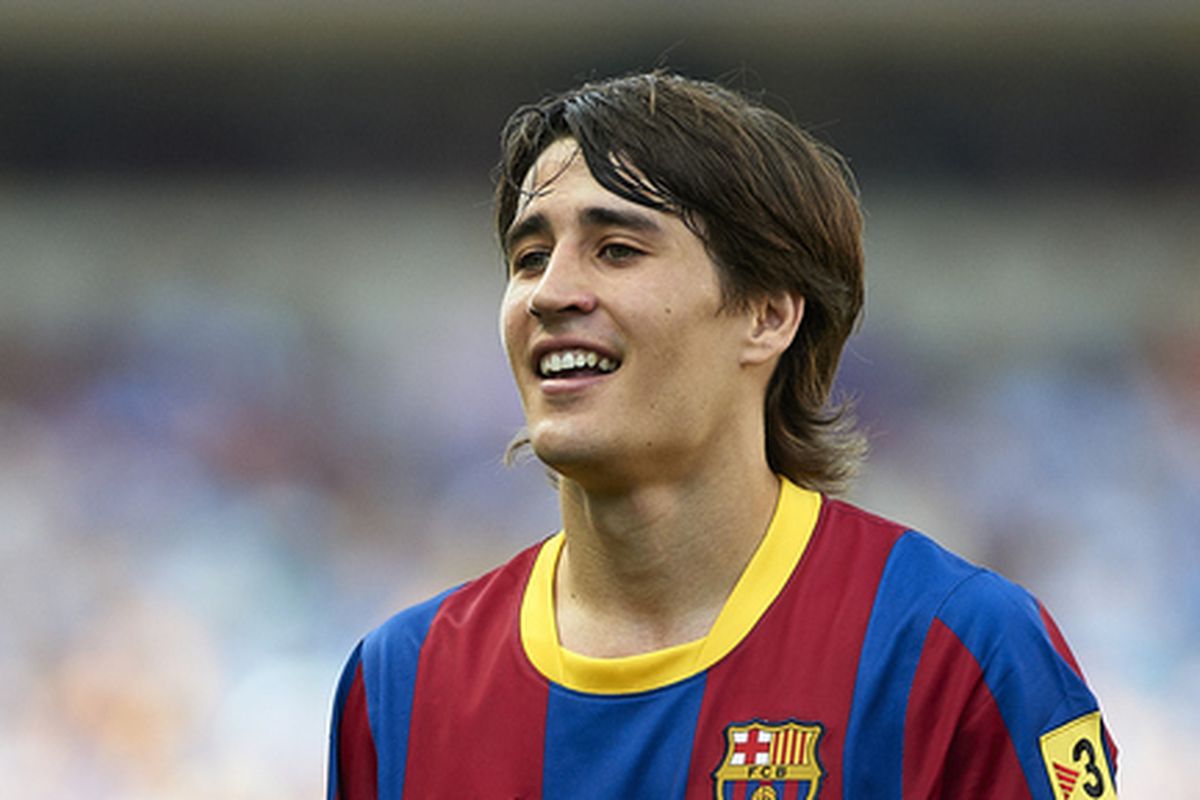 The operations were scheduled by the club after the pair had struggled with recurring tonsillitis problems.

The Catalan club confirmed the operations went according to plan and the duo should be back in action in a fortnight.

"This Friday, Neymar and Jordi Alba underwent successful operations for their tonsillitis problems which have happened repeatedly in recent weeks," the club revealed on their official site.

"The recovery time for both players is expected to be around 10 days."

The players had to wait for the completion of the Confederations Cup before surgery could take place with both players featuring in the final with Neymar's Brazil triumphing 3-0 over Alba's Spain.