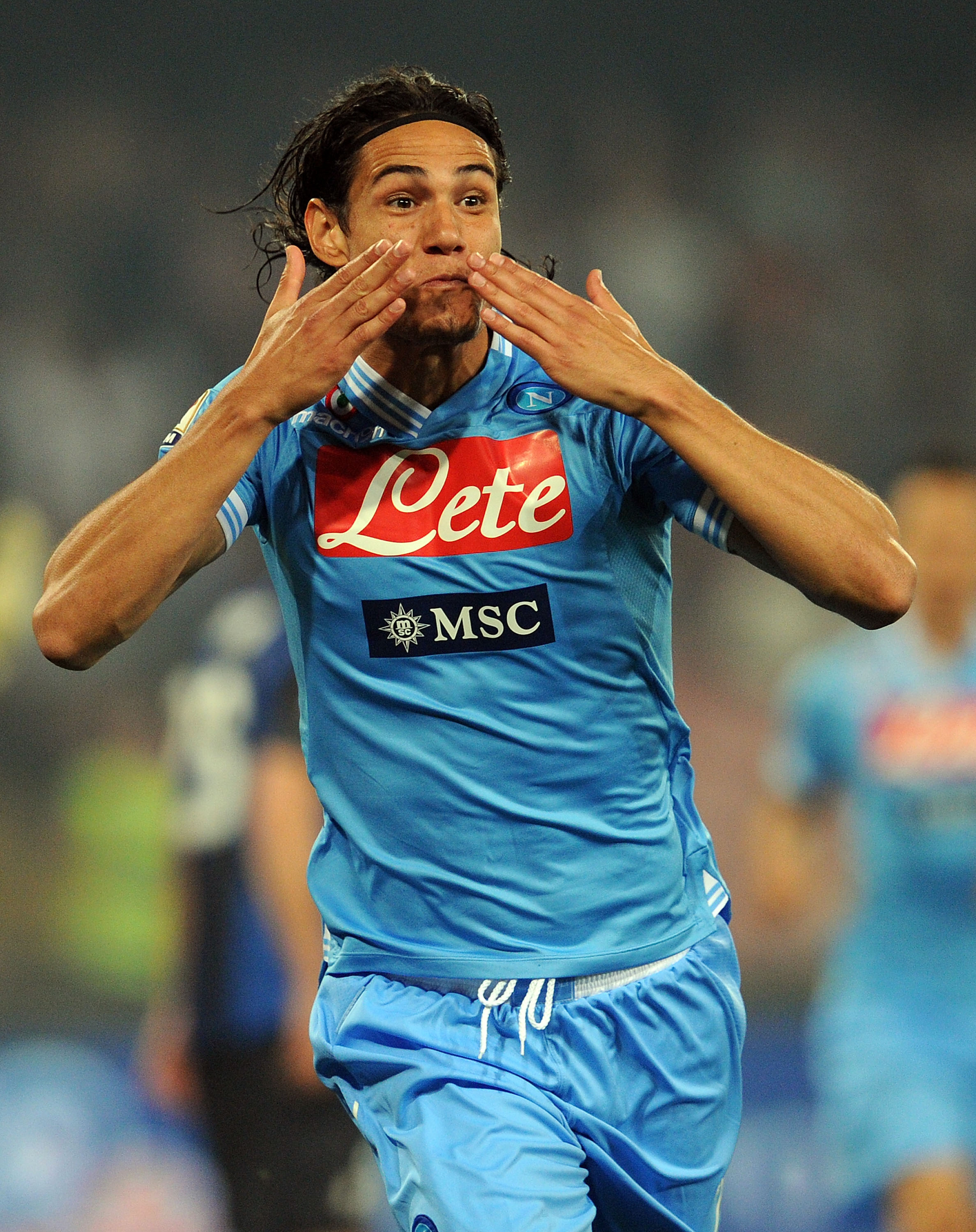 Napoli president Aurelio De Laurentiis claims he is set to hold talks with Chelsea regarding a possible deal for Edinson Cavani.

Laurentiis is keen to keep the player at Napoli but insists should the Uruguayan leave then the money would be reinvested in the squad.

"The budget for the transfer market will be based in relation to the Financial Fair Play rules," De Laurentiis told Radio Marte.

"There is interest from Chelsea in Cavani, they'll call me in the next few hours.

"I'll be delighted if he stays, but if he leaves then he will be adequately replaced."