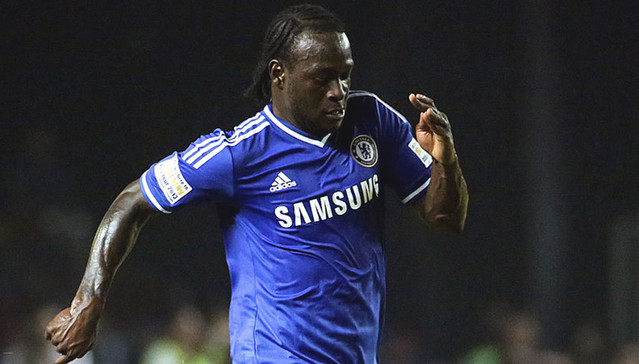 The 22-year-old Nigerian has struggled for a starting berth under coach Rafa Benitez last season,  but the Portuguese has revealed that he has a plan for the former Wigan Athletic man.

"In his position we have Eden Hazard, Kevin De Bruyne and Andre Schurrle, and with Victor we can change during a match and give new life to the team."