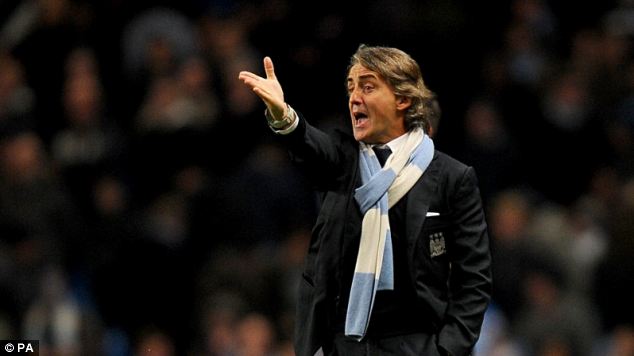 Manchester City boss Roberto Mancini claims the title race is still not finished despite the Citizens took a giant step towards a Premier League glory with a 0-2 win at St. James’ Park against Newcastle.

With one game to go, the Blues must beat struggling Queens Park Rangers as they are level in points with rivals Manchester United but on the lead on goal difference.

However, Mancini remains coy over his team’s chances to swoop the first crown in 44 years.

The Italian also hailed his team’s performance against the Magpies, insisting his players deserve the credit for the triumph, conquered with two second-half goals from Yaya Touré.

“It was difficult because Newcastle are a good team. I think we deserved to win because we had a lot of chances.”