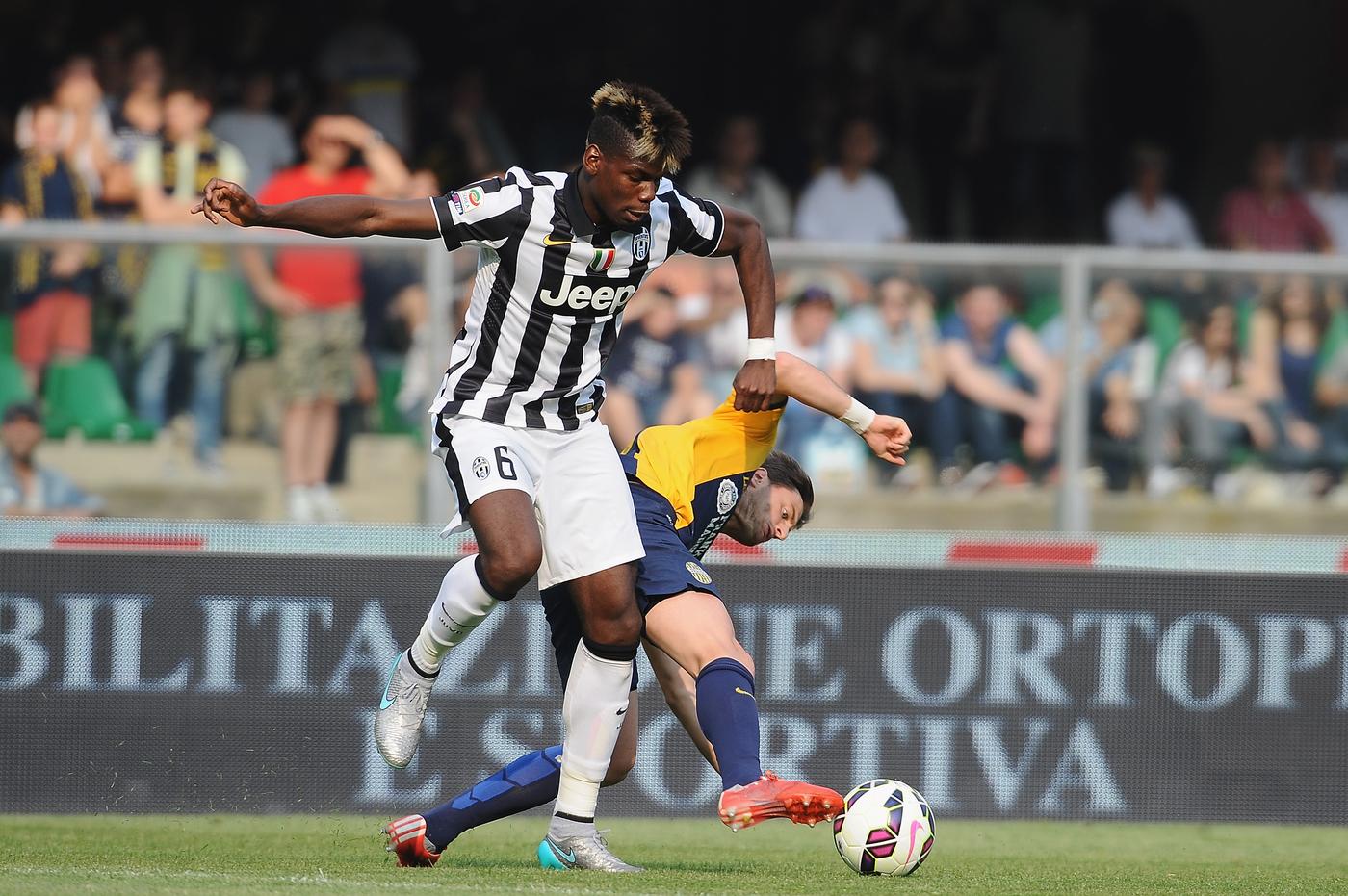 Milos Krasic will leave the Serie A, in the summer transfer window, one of his agents has revealed.

The Juventus winger has been constantly linked with a move away from the bianconeri , after failing to secure regular first-team action under manager Antonio Conte, and so Dejan Joksimovic declared that the Serbia international is leaving the Turin side, this summer.

"It is certain that he will leave Juventus. He wants to leave, he has not been playing regularly and because of this his spell in Turin is over," Dejan Joksimovic told Tuttomercatoweb.

"His time in Italy has come to an end, and he is ready to go to another country. Tottenham or Liverpool? There is not a specific side who want to sign him. But believe me, he has a lot of clubs interested in him."

Krasic joined Juventus from CSKA Moscow in 2010, but he has only made nine official appearances in the 2011-12 season.