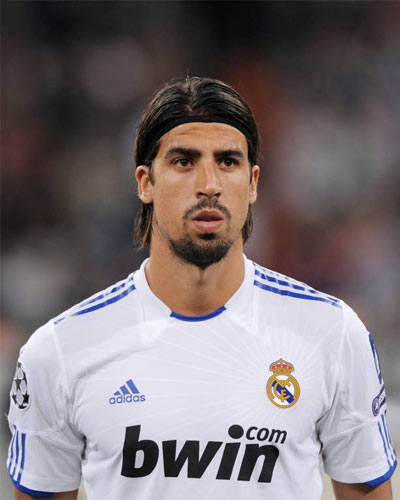 Real Madrid's midfielder, Sami Khedira, will be on the sidelines for up to four weeks, once his ankle injury seems to be more serious than what it had initially appeared, it has been announced.

Real Madrid have announced on their official website that the 24-year-old midfielder has sprained a ligament in his right ankle and Alfonso Del Corral, former head of the team's medical services also revelaed that it will take some time for Khedira to recover.

"If there is an injury to that ligament, it can take several weeks to recover or even a month," the doctor told Cadena Cope.

"The fact that it has affected the anterior syndesmosis makes me be more cautious about his recovery time," he added.

With the former Stuttgart player being absent for four weeks, he could be missing Los Blancos five league matches, as well as the two-legged Copa del Rey quarter-finals, which will be against Barcelona, most certainly.