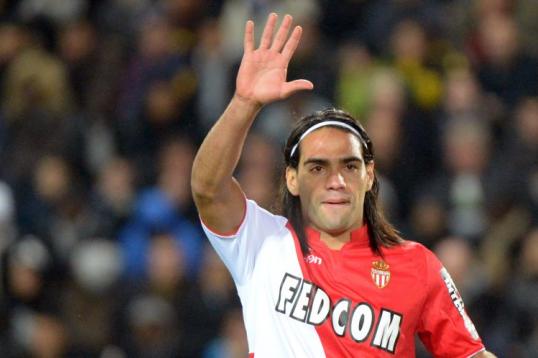 Atletico Madrid star Radamel Falcao, who shone in the Europa League final against Athletic Bilbao, is being targeted by Serie A champions, Juventus.

The Turin-based side are believed to be willing to make a €40m (£32m) offer for the Colombian attacker, who has caught the highest-profile teams’ attention, after his brilliant performance scoring two goals for Atletico Madrid in this season’s Europa League final.

Therefore, the Old Lady could be seen as an attractive option for Falcao, as they have guaranteed their place at the Champions League campaign, next season, after being crowned the 2011-12 Italian league champions.