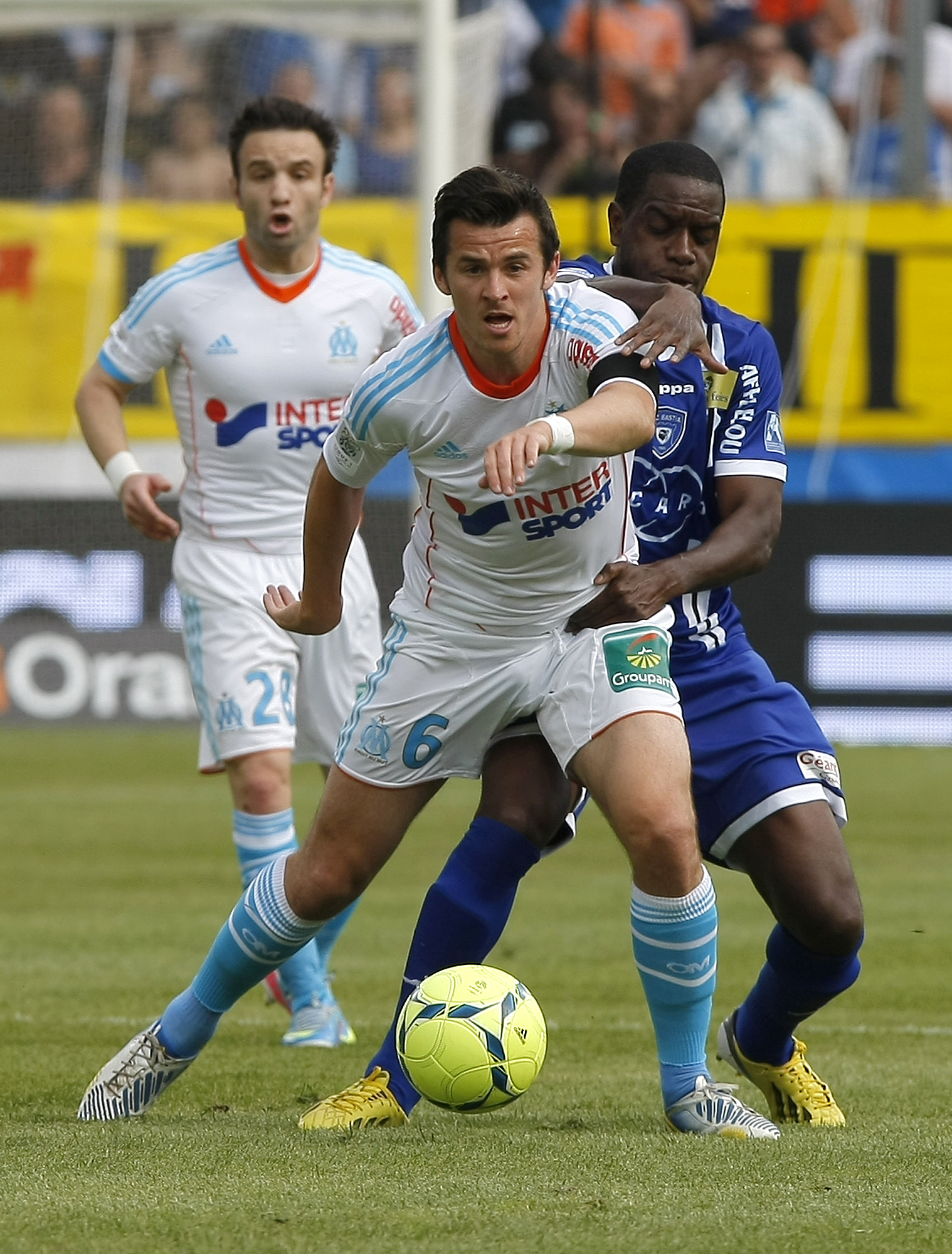 The Queens Park Rangers player has been summoned by the French Football Federation to appear before their ethics committee for a second time, but he will only serve the suspension if he uses offensive language again on Twitter, with the the ban not being related to his actions on the pitch.

Barton blasted at Thiago Silva, last month, but he has since apologised to both PSG and the Brazilian player, with Marseille swiftly ordering him to cut out his comments.

The 30-year-old  is cleared to play in the last three remaining Ligue 1 matches for Marseille, who still have a slim chance of winning the title.