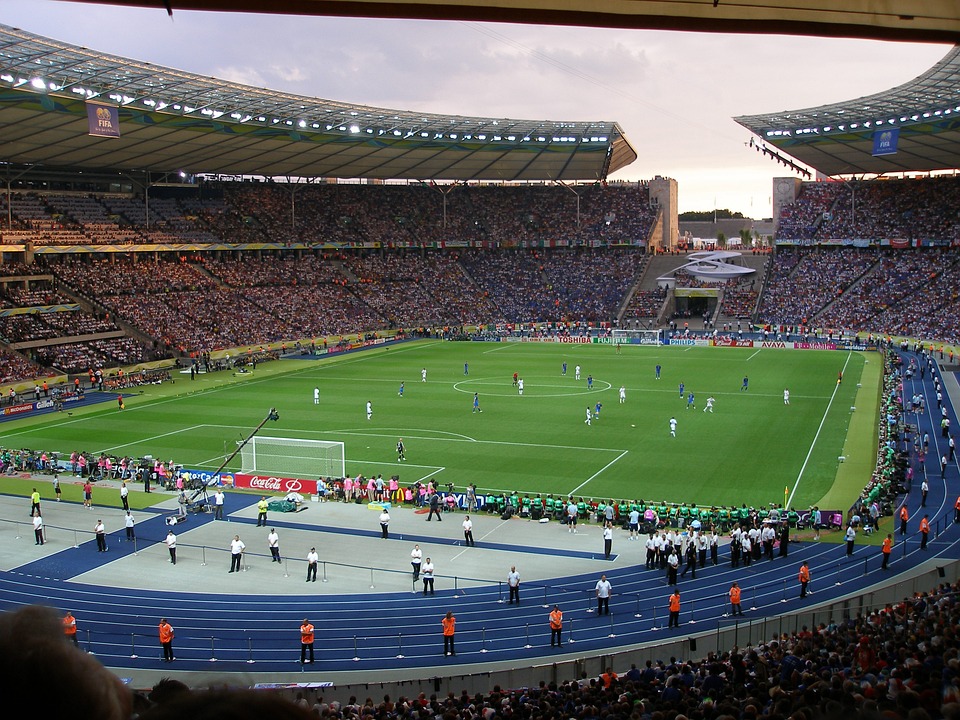 The 2022 World Cup will live long in the memory of football fans around the world. There was no shortage of stories throughout the competition, including Lionel Messi finally landing the top prize with Argentina, and Morocco becoming the first African nation to reach the final four.

However, one of the overriding stories from the competition was the success enjoyed by Japan. They were one of the more heart-warming stories of the competition, with neutrals often opting to support the nation following the kind nature of the fans to clean up after themselves. But, how did the team manage to capture the imagination on the field?

When the World Cup draw was made, many expected Japan to crash out in the group stage. Germany and Spain were both previous winners of the competition and were heavily tipped by leading Japanese sportsbooks at casinosnavi.com to sail through to the next round. However, something special seemed to be building in Japan’s first game, as they bounced back in fine fashion after going 1-0 down against Germany. Japan stunned the previous champions with two second-half goals in the final 15 minutes, with Ritsu Doan pulling Japan level before Takuma Asano netted the winner with seven minutes left to play.

That victory immediately put Japan into a strong position to qualify, but fans thought that the chance had passed them by after a shock 1-0 defeat against Costa Rica, who were beaten by Spain on matchday one. But, the biggest shock of the whole Group E campaign would come on matchday three, as Japan once again battled back from 1-0 down to beat Spain 2-1. Doan scored the equalizing goal just three minutes into the second half before Ao Tanaka scored a controversial winning goal just three minutes later.

Japan would break a number of different records throughout its eventful group stage campaign. The wins over Germany and Spain saw them become only the third team in 52 years to win multiple games after falling behind. They also set the record against Spain for having the lowest possession of the ball to win a match at the World Cup.

However, the most significant record that was broken by Japan in Qatar was the fact that they became the first Asian nation to top a World Cup group without being hosts. Japan’s run out of the group stage also saw them become the first Asian nation to successfully make it through to the knockout stages in consecutive World Cups. Both are landmark events and bode well for the World Cup in 2026, which will be hosted across Canada, Mexico, and the United States.

Japan topping Group E set up a tie against Croatia, who managed to finish second in their group, which was topped by Morocco. The Asian nation was the pick of many experts to progress through to the next round, and after a dominant opening 45 minutes, they finally got their reward when Daizen Maeda put home the opening goal of the round of 16 tie.

However, Japan started the second half slowly and was made to pay for allowing Croatia back into the game. The 2018 World Cup runners-up equalized ten minutes into the second period through Ivan Perisic, and that appeared to shake the confidence of the Japanese players. But, they defended heroically to send the game to a penalty shootout.

Penalties have been the undoing of Japan in previous World Cups, exiting the 2010 edition from the spot against Paraguay. Once again, it was the Achilles heel for Japan, as they weren’t able to keep their cool, and lost 3-1 against the experienced Croatian outfit, but the future still looks extremely bright.

It could be argued that the future of Japanese football has never looked brighter than it does right now. There is a young squad of players that could be reaching their peak by the time the next edition of the competition comes around, with Kaoru Mitoma and Ritsu Doan both turning 28.

There is a core of players that coaches will be able to work with between now and the next World Cup, and the goal will be to go one step further than they managed in Qatar. The young squad will also be able to gain tournament experience before the next World Cup, with the 2023 Asian Cup set to take place this year, and the EAFF E-1 Football Championship set to take place next year.