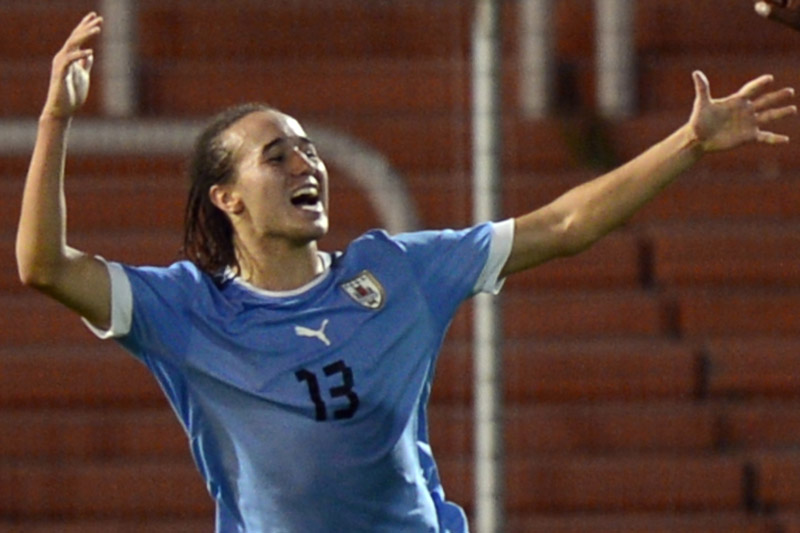 The 20-year-old, who played in all seven of Uruguay's matches at the recent Under-20 World Cup in Turkey, helping his national side finish as runners-up, penned down a five-year contract with the Nerazzurri.

New Inter boss Walter Mazzarri has already secured the services of Mauro Icardi and Ishak Belfodil from Sampdoria and Parma, respectively, prior to Laxalt's arrival.